Did anyone notice that Kentucky got the transfer commitment from 7’0 non-grad transfer center Oliver Sarr from Wake Forrest.
UK is contending that since coach Manning was fired after talking Sarr into returning to Wake Forrest instead of entering his name into the NBA draft that he should be given immediate eligibility.
What do you think the chances that the NCAA will ultimately rule in favor of the Evil Empire?

Has coach Calipari ever been denied anything???

We’ve already discussed this in another thread and I posted a link to a story in the Louisville paper on the chances of the waiver being approved. I think a lot of players assumed that the one-time transfer was going to be approved immediately but because of the pandemic that’s on hold. 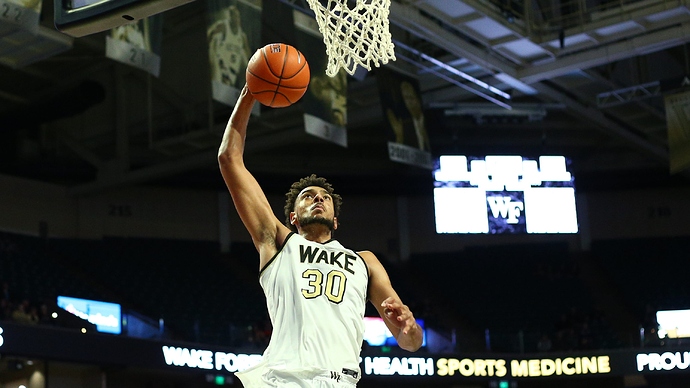 What you need to know about Olivier Sarr's transfer waiver request for...

Wake Forest transfer Olivier Sarr needs a waiver to play for Kentucky basketball next season. We take a closer look at the process.