Medical experts on this board

I am posting this in the Hawg Lounge for a reason. I don’t want the responses to be relegated to the paid portion of this board. My question, do the medical experts on this board believe we will see sports again this year?

I do not. Gather thousands of people in one place, if even one of them has the virus without knowing it, you can produce many cases very quickly. Multiply that by 16 NFL games and 65ish D-I football games and about 100 MLB games a week… you get the idea. No games until we get a vaccine, I’m afraid. I’d love to be wrong.

I am not a medical person. I saw a doctor on tv discussing the management approach the South Koreans took with the virus. They tested everyone. The positives were quarantined. The negatives went on with their lives. If we did that we could start back regular life as soon as we tested everyone. Abbott labs is working on this approach now. That approach would be great for fall football.

Yes. More than likely pro than college, but yes absolutely

South Koreahas done a great job testing. Sadly we are no where close to being able to test the majority of our population.

NFL is getting a lot of pressure from 1600 Pennsylvania Avenue to start on time, but I don’t see it. Triggering a new outbreak by starting too soon would be a huge, completely avoidable mistake.

It would take much better testing than I think we’ll be able to manage to even get close to football in September. 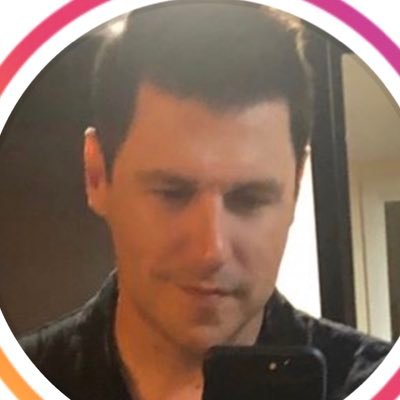 BREAKING: The PGA Tour will announce this week that it plans to resume its season June 11-14 at Colonial, according to multiple sources. Here is what the schedule is expected to look like when it gets released: https://t.co/J9v1ey9eEU
SwineFusion April 15, 2020, 3:24pm #8

PGA tour is different. Social distancing for the athletes is almost automatic, spread out over 18 holes. What they’re going to do (or not do) with fans is another issue. I could see golf returning with changes.

Here’s what Dr. Fauci had to say. 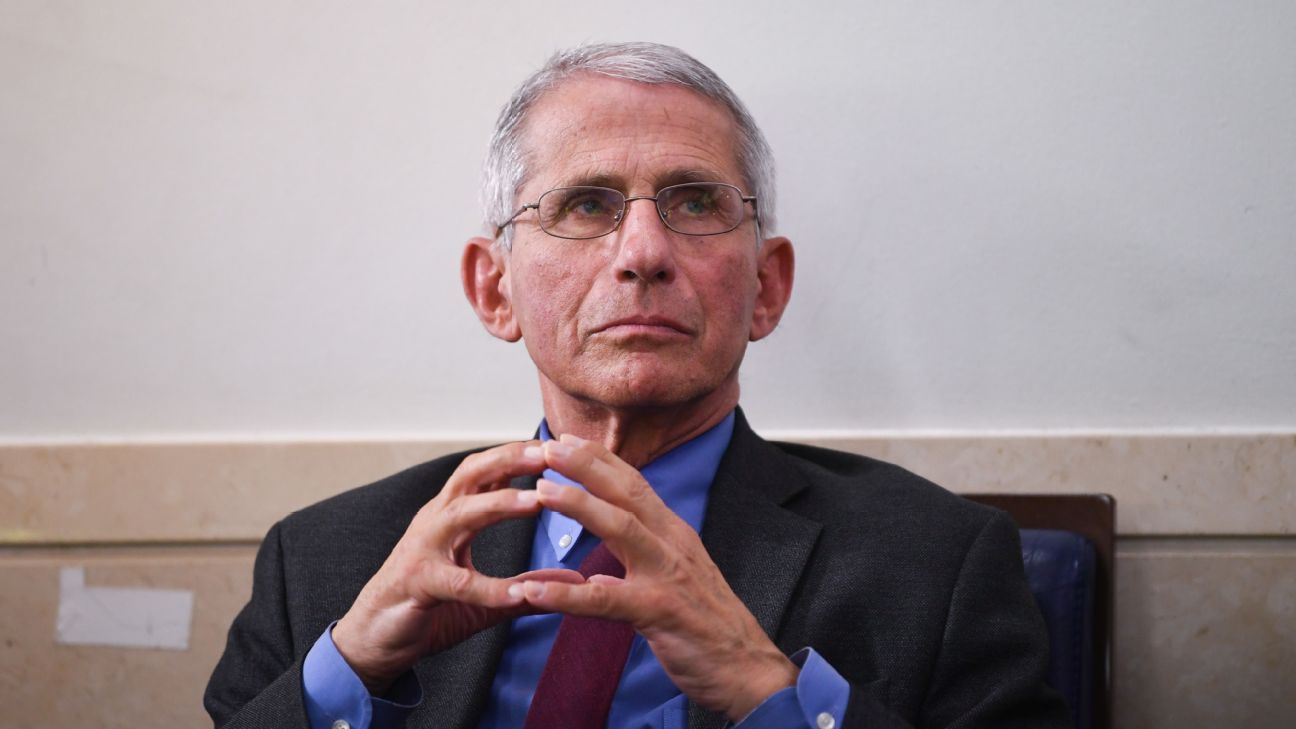 Asked about the possibility of an abbreviated baseball season and the start of football, Dr. Anthony Fauci said that would happen only if fans are not allowed to attend and athletes stay in hotels when not playing.

NBA in Vegas is conceivable. MLB in Arizona, slightly less so. NFL? Much more difficult.

Is it a sport?

Is it a sport?

LOL. There are those who would say no, it’s a game. I’m not one of those. But on the spectrum of sports/games that the public is clamoring to see again, I don’t think it’s way up on the priority list. The TV ratings tell you that. The SEC Championship game last year (LSU-Georgia) got higher ratings than Tiger winning the Masters on the same network.

Didn’t realize there was a qualifier

I have no idea what you’re talking about a qualifier. But I don’t think golf is the first thing people are thinking about when they consider resuming sports when/if the pandemic subsides. And I like golf more than most sports fans, I think.

Considering the revenue from broadcast advertising, I don’t know why sports could not commence in the fall in empty stadiums. Fans would be much more likely to be willing to shell out for PPV games than in the past just to finally get things started. Athletes could be tested, then retested at regular intervals. If some are uncomfortable with that, they may exclude themselves until such time as a reliable vaccine is available. The overall revenue may be less, but it would be better than no revenue and inactivity.

Agree 100%. This country needs it’s sports now more than ever. The last few days have made me hopeful that sports will be back soon. So much grim news the last month. I don’t care if I have to pay to watch, please find a way to play again.

Or stadiums 1/2 to 1/3 full with the fans spread out. Or families sitting together, separated from others. 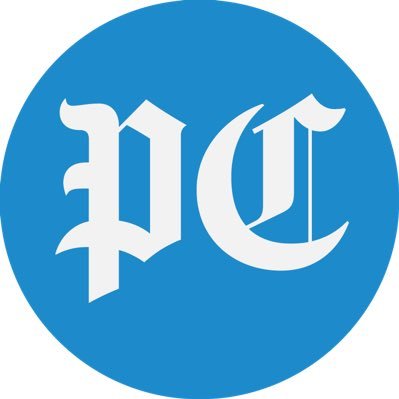 Darlington Raceway, the track east of Columbia, will host a @NASCAR race in mid-May with no fans in attendance. https://t.co/kBVCRLf0vv
RichardDavenport April 23, 2020, 12:03am #17

Played every sport and golf is the most challenging.

Close second is the 400m hurdles

No question it’s sport. I believe it’s more athletic in nature than NASCAR. And, I believe that’s sports entertainment, too.

400 meters is brutal. The race from hell.