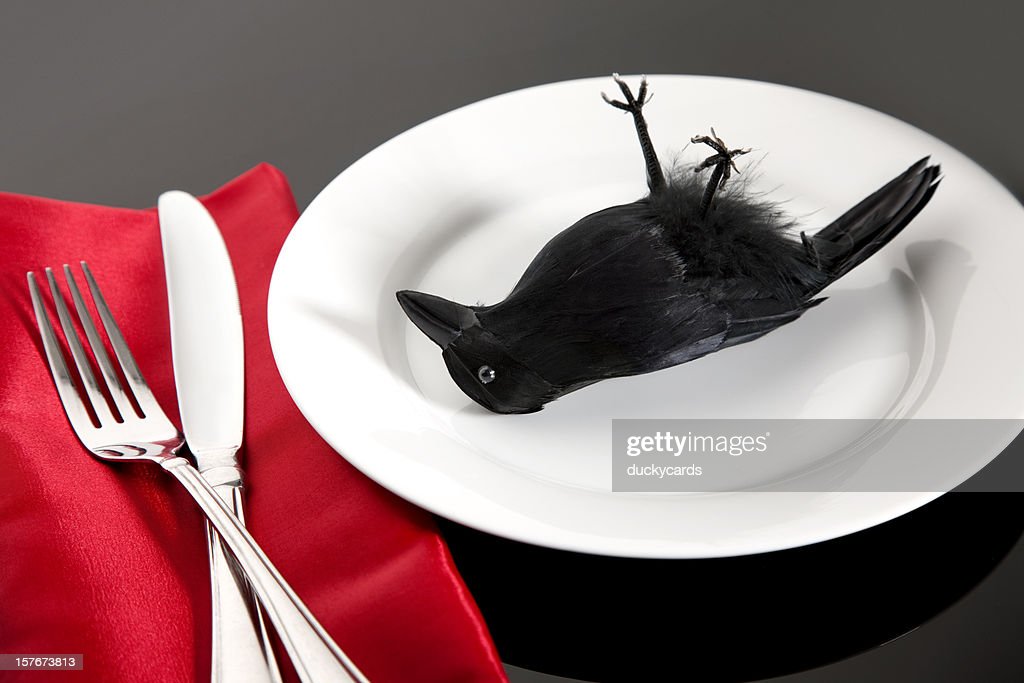 A fan having no faith in their team is…what’s the word I am looking for: INEXCUSABLE!

The game I saw at Walton the Hogs won. What game did u c?

I believe the poster got a little bit over the tips of his skis so to speak.
The Hogs did pull out a Home conference win which they needed to do to start the conference season.
Conference wins won’t come easily this season especially on the road so the Home win today was huge and the crowd was awesome down the stretch, if they could only have that type of intensity from the tip we could really make it hard on the opposition.
I wish folks would stop talking about Gafford possibly being a one and done, he could probably get drafted but the kid needs to work on so much it would be better in the long run for him and our program if he stayed for 2 or 3 years.
Unless you’re a lottery pick going the one and done route is risky. Anyone know where Archie Goodwin is playing now?
It’s like Corliss Williamson said during a Razorback telecast several years ago when Portis was probably leaving after 2 seasons, every night in the NBA you are are playing against grown men. His suggestion was not to rush into the NBA, but do more to improve your game, body and mind in college before making that leap.

[/quote]Mdeetsin, you might want to review the rules for posting on Whole Hog Sports. This post did not cross the line, but it is close. BTW, the rules can be found atop all of the forums.

Wow people jump off the deep end before a game is even over! I like to see our hogs win! I also like to see the heart they showed by pulling this one out.