But I don’t have any other forum with this many eyes. Everybody is worried about Covid 19 right now, which honestly to me, feels like relentless fear mongering and government overreach…especially in a state with 3 million people that still has less than 300 deaths. I live in Benton County, which is now considered a “hot spot.” We had our first death yesterday…a 98 year old lady. Do with that information what you will, but the real pandemic in this country is race relations and police brutality. Watching George Floyd being murdered (and he WAS murdered) on national TV made me sob. I can’t believe that these things still happen in the 21st Century. I hear white people all the time say, “if they would just cooperate, everything would be fine.” That is ridiculously naive and dangerously oversimplified. Not once have I ever been pulled over and feared for my life, but if I happened to be black, I would and should. This can not stand. Some of my dearest friends are black, and one of the men that I consider a personal hero is Nolan Richardson. I openly weep for this country, and it has nothing to do with a damn virus.

I think the American Empire is following all other former Empires. It is crumbling from within.

But please remember that political topics are not allowed on these boards. While your post is not really political, it borders on it. Responders, please keep that in mind.

Yes. I only posted because of the true lack of sports things nowadays.

I’m not going to begin to touch the Covid19 issue because all parties are dug into their train of thought about the subject.
As for the senseless death of George Lloyd, I hope that the officer that is responsible for his death receives the full weight of our justice system. As for those other officers at the scene that did nothing to stop what happened they need to brought up on whatever the the appropriate charges would be and get the maximum sentence for those charges.
Now, as for the late night riots, property damage, theft of property has to be stopped. IMO, these late night looters, fire starters and thieves aren’t those among the peaceful protests that have been going on each day and they are doing more harm to the actual cause which has many areas that needs to be addressed, especially in our nations inner cities. 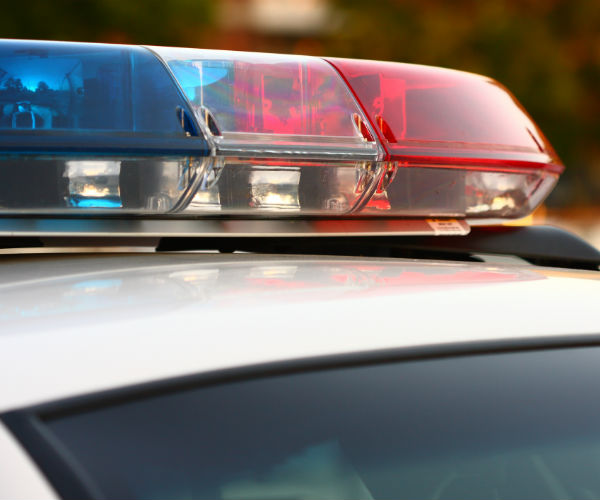 For the race baiters, cop haters, Hollywood elite, and anti-American left wing socialist/communist lunatics, the 2018 statistics are in for suspects shot and killed by the American police, and they’re not going to be happy.

Not wishing to respond politically, I would suggest this article to provide some perspective on the issue raised.
With regard to Covid 19, as a nation I submit our response may or may not have been an overreaction. That said we our understanding and use of preventative measures, promising therapeutic options, ramping up testing and screening capabilities and the FDA expediting vaccine development and distribution, should result in not shutting down the country for any potential second wave.
IMHO I think we’ll see
Arkansas football this fall with some modifications.in attendance policy,
and that’s just what the doctor ordered.

Quite honestly, I’ve been very disheartened to see all of the looting and burning. Listening to George Floyd’s family, they don’t advocate this violence at all. Seems to me that a great opportunity to advance race relations in this country has been ruined by professional agitators. Again. How very sad.

WHY SOMETHING TERRIBLE has to happen to force people to forgive and love each other again. (911)

The political environment is so toxic that even a simple discussion will cause many to look at each other in a totally different way. Your either EXTREME RIGHT - or - EXTREME LEFT. (Republican & Democratic parties are dead)

As a US Marine I no longer see Americans…just cults on both sides who forgot how to disagree without tearing down their own brother.

Sports was the distraction from all politics but now we are finally forced to deal with it head on.

WE WILL HEAL as a nation because the upcoming November Election results no matter your side would not have addressed the divide.

We all are green brother, Semper Fi

Not trying to get political myself, but national events are starting to play out in our sports and I’m glad that Pittman seems to be listening to his players and showing up to a protest with his players. 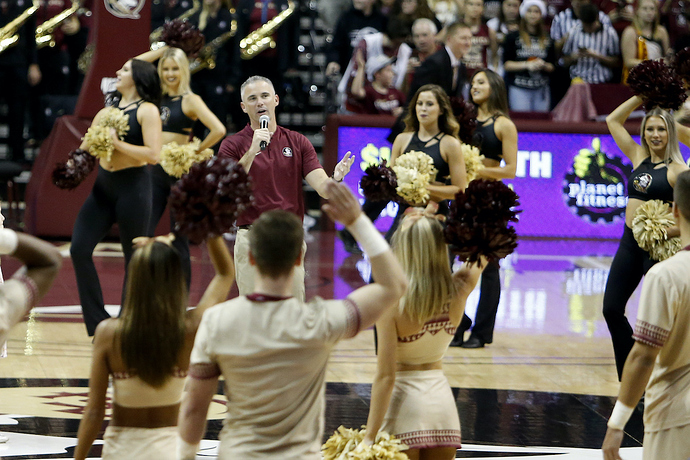 Someone has got some explaining to do down in Tallahassee.

I like Sam more and more everyday, and I already liked him plenty.

Musselman tweets on this topic have been powerful, emotional and sensitive. I am glad we have coaches who get it.

Unless I missed it, I have not seen anything from Van Horn, There has not been much diversity on the baseball team, but thought Van Horn would have some public reaction.

There has not been much diversity on the baseball team,

There has not been much diversity in baseball period. As for Arkansas, the diversity has been much more evident lately.

As for Arkansas, the diversity has been much more evident lately.

Agree. It has been getting better. Hoping Washington and Harris won’t transfer.