Does this make a difference in there commits?? 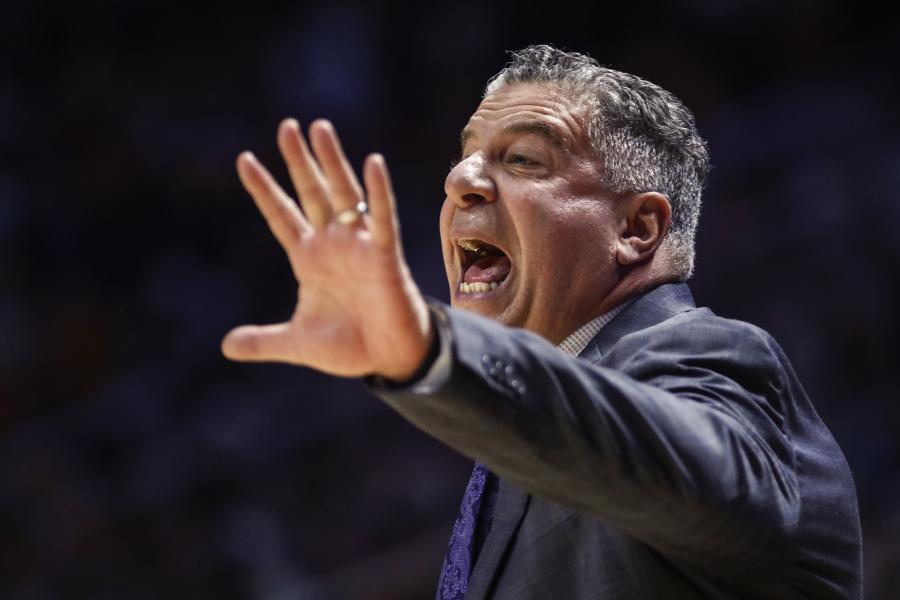 That is for the current season, by the time their verbal commitments would arrive on campus the self imposed restrictions would be over and done.

Now if they are banned for multiple season’s then yes it would influence their media coverage.

Now if they are banned for multiple season’s then yes it would influence their media coverage.

This was my point in the other thread. One season really doesn’t do much. You have to give them at least two seasons for it to have any effect at all.

The self imposed penalty does not end it. That does not mean more might come later.

I don’t care whats came forth so far…I’m picking the same team that the aubbie football refs are on! That’s a no lose situation every time.