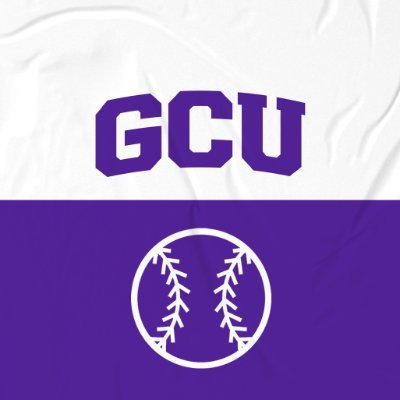 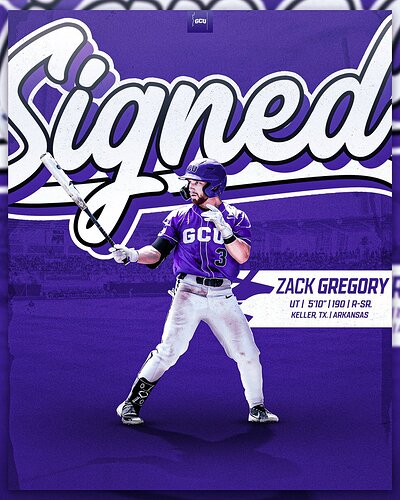 I had seen a tweet of his two or three weeks ago that indicated he was going to Oregon.

Do you know what happened there?

I hope that happens for him. He took a lot of heat on this forum for his lack of hitting. I’ll root for him.

He might but one could argue he’s not going to face the kind of pitching out there that he faced in the SEC.

I wish him well. I had wanted it to work out a little better for him at Arkansas. But I never doubted his effort.

I never heard anything about Gregory and Oregon.

That must be what it was. I probably just wasn’t paying enough attention to the tweet.