Wrote on the early impression Ricky Council has made 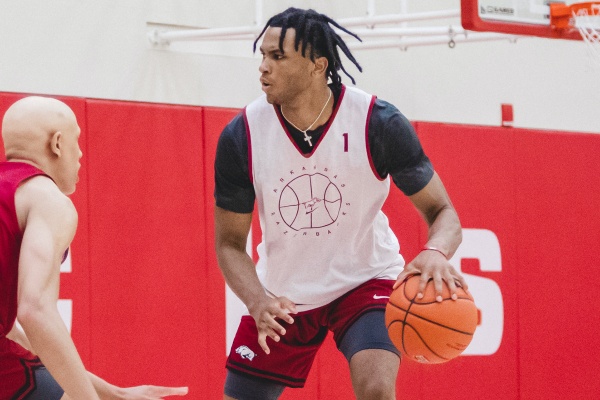 A five-second video posted to an Instagram story is all Davonte Davis needed to see to elevate his expectations for the Razorbacks next season.

Some of the transfer bigs appear to run the floor well based on highlight videos. That kind of effort is probably going to be rewarded based on the skill sets of some of the freshmen.

IMO, if the three point shooting is just a little better this year this group has a chance to be pretty special by late January.

IMO, if the three point shooting is just a little better this year this group has a chance to be pretty special by late January.

If they work as hard as a group like this example, Muss will be scary with all the options that will be at his disposal. He has talent now that he has not had before in such numbers.

What a great way to show this freshmen group what it takes to be elite at this level. It appears we not only have mature talent but leadership abilities. This makes for a tough team mindset and a lot of wins in the process.

He sounds almost like a clone of Au’diese Toney. A real nice addition. You just know that A. Black is going to get him the rock, when he’s out on that break. Gonna be a lot of rim rattling moments!

Still holding as the #1 SEC recruiting class for '23 according to 247 composite. 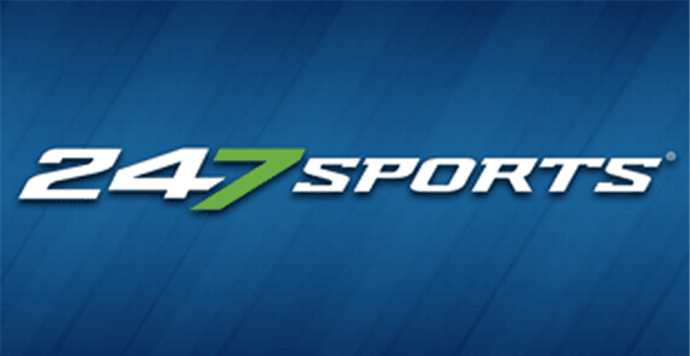 One of the things I was thinking about after the presser ended was Eric spoke about leadership – vocal and by example – among returning players, freshmen and transfers. That sounds ideal this time of the year. And multiple mentions of the group already being close. The foreign tour should strengthen that bond, too.

You going on tour with them, Scottie?

I wish. I would imagine I’ll be covering fall football practices. Hopeful there will be a way to stream the basketball games. I asked a team spokesman about that last Friday and he wasn’t sure.

Please keep us posted on that.

Does anyone know why Council left Wichita State?

I’m guessing because he wants to win big?

IMO, if the three point shooting is just a little better this year this group has a chance to be pretty special by late January

I personally believe the improvement in OFFENSIVE rebounding will offset any lackluster shooting performances we may have this season.

Their should be quite a few more garbage buckets not to mention Ally-Oops based on interior size & athleticism alone. 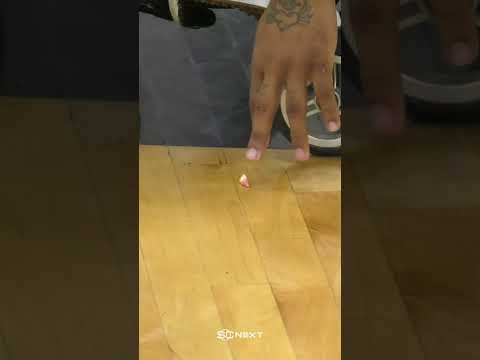 Thats insane - going to be some rim-rattling this year!