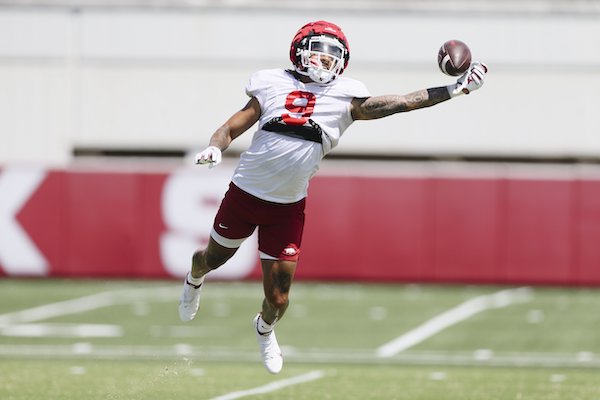 A weird thing happened with the Arkansas Razorbacks’ wideout unit between 2021 and 2022.

matt, I really REALLY enjoy these podcasts, thanks so much for doing these!

The only thing on the last podcast about WR group you mentioned everyone remembers Warren Thompson’s TD against Alabama. Wasn’t that overturned? The only reason I remember is because I was so mad at the refs I broke my iPhone.

. Think Johnson scored on a run right after it.

That sounds right. I think I probably meant that more in the context of he made the catch, whereas that wasn’t always the case. Do you remember what the penalty was for?

IIRC, replay said Thompson was down short of the goal line, which was bogus, and Dom scored on the next play (which also was reversed on review; the refs initially said he didn’t score).

Not a penalty. The refs somehow reviewed and said he was down at the one inch line. It was unreal. Next play, we run it in where we clearly cross the goal line again and they reviewed it again

It was insane. I’m still

about it thinking about it.

I obviously remember the catch and not much else.

If I hadn’t broken my phone and used bad language in front of my kids (which resulted in a reprimand from my wife), I wouldn’t have remembered it. 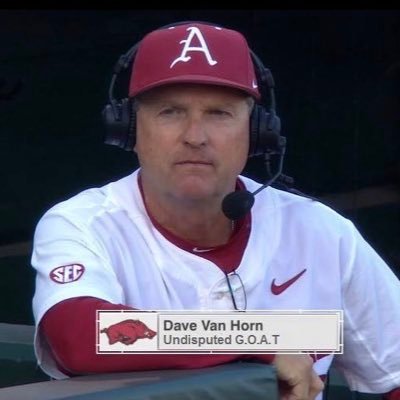 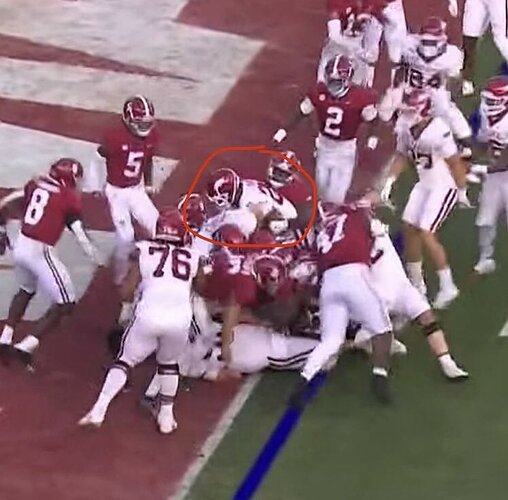 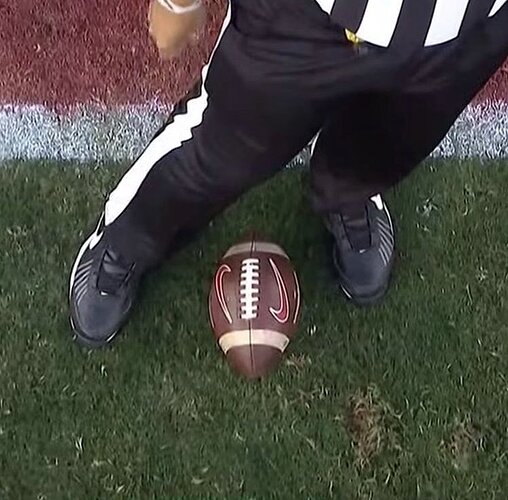 I was yelling at the TV. My wife thinks I’m crazy. She calls me a crazy old man.

Uh LD ole buddy, I don’t know you and nothing personal, but wives are usually good judges of sanity since they are around much of the time. No chance to fool them with just a few minutes interview, they see us all of the time.

After 51 years she has me pegged….

Well, LD, we are both in the 51 Club.
My real question on that play would be how well it paid?

My theory is that everyone is crazy, most of us just aren’t diagnosed yet.

On a related note, I don’t suffer from insanity, I enjoy every minute of it.

Right on guys! I think it was Ol’ Waylon that said “I’ve always been crazy, but it kept me from goin’ insane”…

This makes me nauseous. Those SEC refs are ridiculous.