To the Bucs and Jason Witten (longest tenured Cowboys player in history) to the Raiders. What the heck is going on with the NFL?

I think they both should retire. A few extra million dollars I feel is not enough to offset any permanent injury.

At his age, Brady is nothing without Belichek

Lots of weapons in Tampa. Many more than NE.

Brady is old and his arm strength is down. He will waste those resources dinking and dunking. Belichek made Brady, not the other way around

Don’t know about this situation. I do remember Elway’s last couple of years. They went to play Miami. He talked about how much easier it was for him there to get lose and ready. Maybe that is part of his thinking or maybe his wife said she was going to the beach and he went along.

Even a 40 yr old Brady is better than the majority of Qb’s in the league and we’ve despise the man forever!! 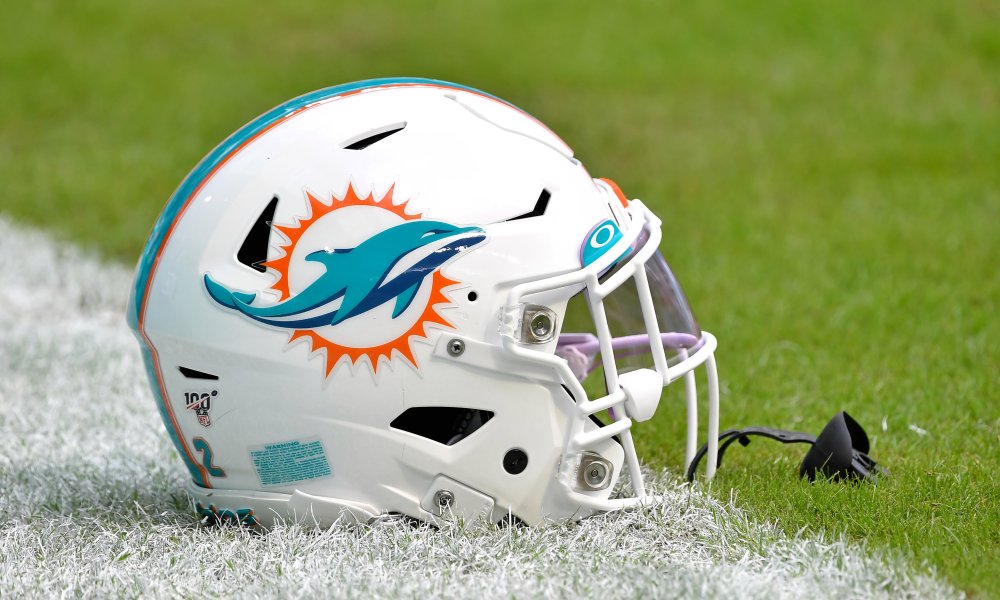 Same was said about another old QB great. Manning I think was his name.

Manning didnt win on his account. He was terrible. He pulled a Flacco’s that year. Denver’s Defense was legit

Maybe Brady made Bill. He wasn’t great until TB got there.

I’m thinking Brady has done it all and gotten tired of the weather in New England and has opted for beaches and Sun to finish his career.

Check Flacco’s playoff stats the year the ravens won the super bowl. Prob the best playoff run a QB has had.

You are correct. I misspoke and was thinking of Dilfer

Manning threw 55 touchdown passes in Denver in 2013. Somehow I doubt you can solely credit all those to his receivers.

Or to Denver’s Defense, which btw was really good.

I wont have any facts gettin in the way of my agenda!

I wont have any facts gettin in the way of my agenda!

This is why he left. This debate should be settled. I think we can all agree if he can take a brand new team to the super bowl at his age, then without a doubt, it was all him. Sure you’ll agree with that.

Brady has taken really good care of his body. I have to believe that a declining Brady is still better that some of these young QBs.