In a joint announcement just released, KK, Jaxson and Connor are transferring to UALR. When Kamani completes his degree requirements he’s head back home to the Trojans as well. This coupled with Desi’s morning tweet that he plans to go to Little Rock, means that UALR will have an all former Hog starting five. There is scuttlebutt that UALR will change its mascot to the Trojanbacks. What a strange world we live in.

I thought for a minute you might be serious. Then I remembered what today is.

All/some of that may very well have run before it’s over.

None of those moves would concern me as much as this move: 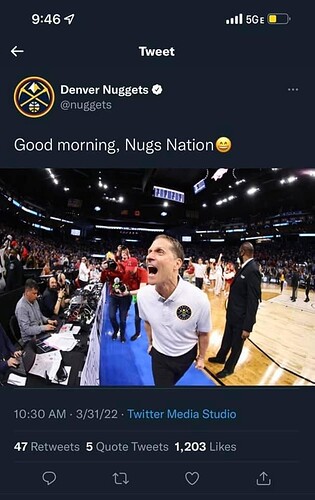 Having been scorched a couple of times today, my guard was up and pavlov’s punch was easily deflected. However, it would not surprise me if one or two of those he mentioned, wound up at UALR.

I agree. CV and KK could very well wind up there. Never know anymore.

I don’t rule anything out ! The transfer portal has changed the way recruiting is done. The high school players that aren’t 4 or 5 stars May end up with a lot less teams offering them. As well as the total make over of a team from year to year.