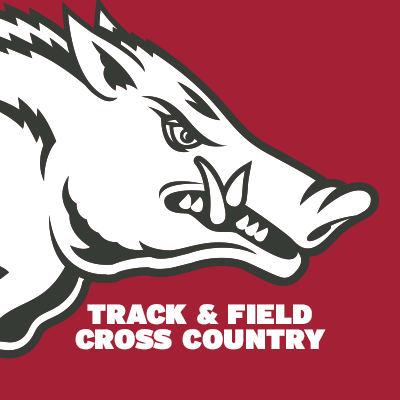 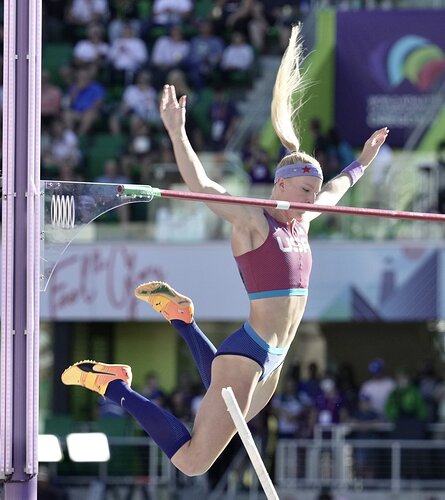 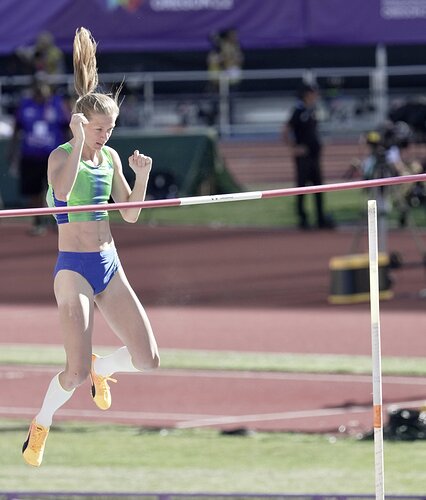 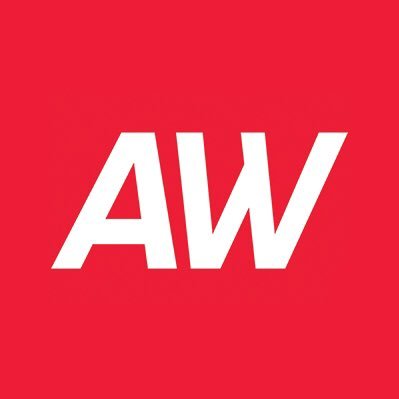 @AthleticsWeekly
“This home championship is SO exciting.” ⁦@sandicheekspv⁩ on competing in #Oregon22 🇺🇸 https://t.co/7tjjrmRuvL
1 Like
Baumbastic_Hawg July 16, 2022, 1:17pm #2 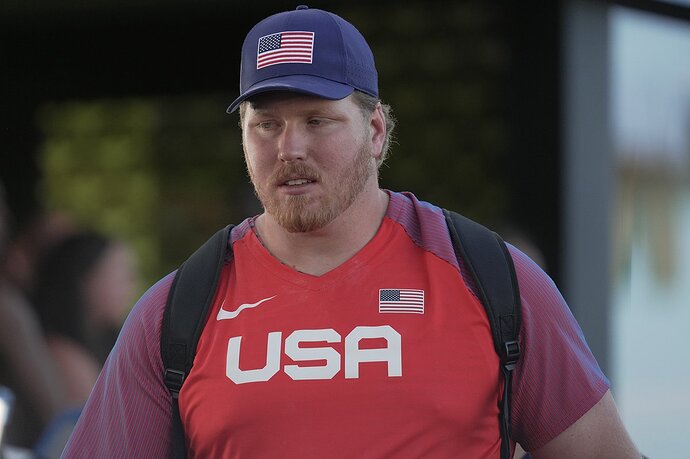 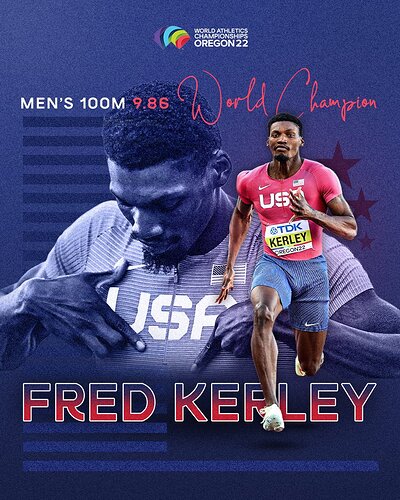 I saw the 10K. Dom was in a good position until the final sprint. I recognized her as the lead pack kicked past her.

She looked good all the way until the final home stretch. For few minute# she looked like she could make the podium.

Good stuff going on right now. Sandi Morris is clear so far on all of her jumps. Nageotte (USA) had a miss at 4.7M, but cleared on her second jump. They are now starting at 4.8M.

Sandi is the only vaulter to clear all heights with no misses (now including 4.8M).

Ryan Crouser starts slow and then builds on each put of the shot.

Kemal Mowatt, representing Jamaica, came in 4th in his semifinal heat and failed to advance to the final. 3 Americans did reach the final.

Sandi missed at 4.8, not really close, then cleared on her second jump.

So far all three remaining competitors have missed once at 4.9M. So there are only two remaining, Morris and Nageotte.

The Aussie is out. Sandi and Nageotte will be 1-2, in some order.

Neither cleared 4.9, so Sandi got silver.

I notice Omar McLeod wasn’t even in the heats for the 110 hurdles. Anybody know if he’s injured?

Omar did not qualify in the Jamaican trials. He came in 4th in the trials.

Okay. I saw his season best was 13.22 at the Penn Relays, which is fast for the rest of us but only T-41 in the world this year.

Devon Allen got tossed out of the 110 final for reacting too fast to the gun, but the US got 1-2 anyway.

Feel bad for Sandi. Perennial bridesmaid in Olympics and Worlds. At least an American won. I am surprised how well Katie vaulted. She had said two weeks ago that after getting Olympic gold, she had lost motivation to compete.