Wonder how long it took Muss to contact this guy 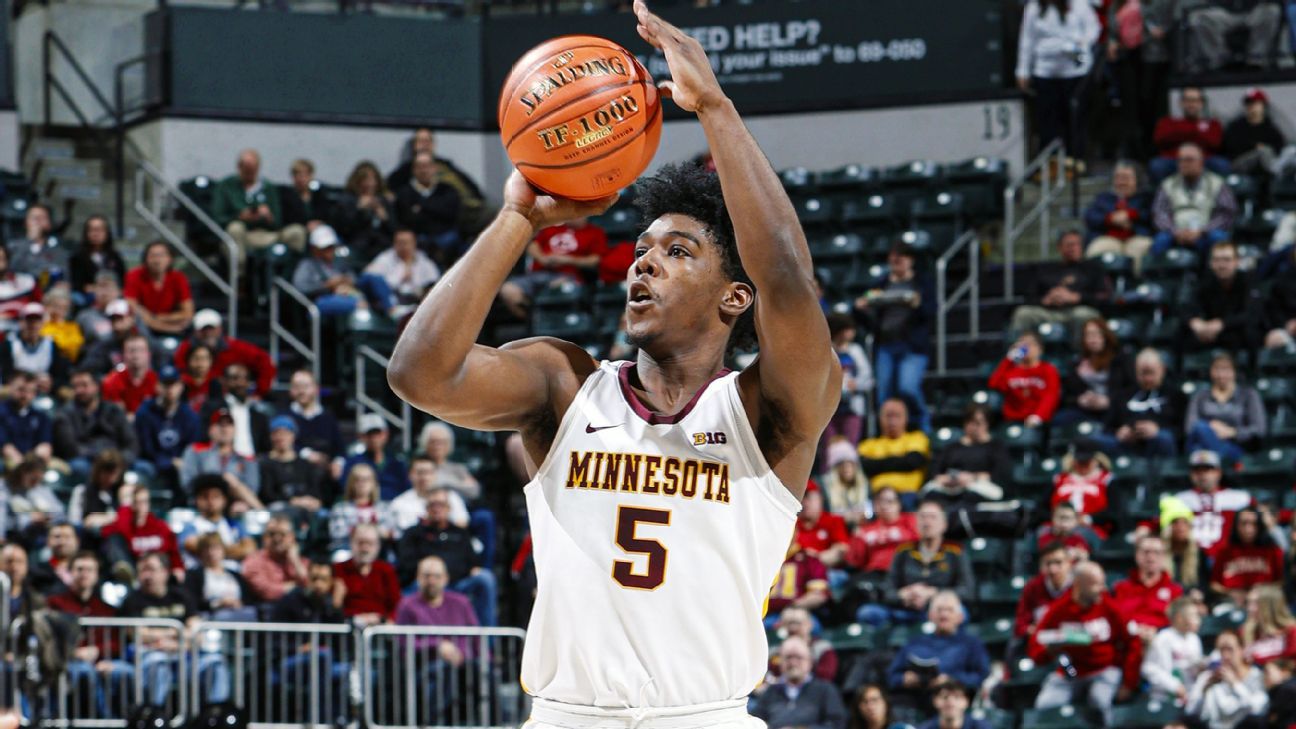 There was a story on The Athletic yesterday about how basically nobody is coming back to the Cincinnati basketball program. They have four returning scholarship players and no recruits committed to sign in April. Apparently their coach John Brannen completely botched the pandemic, lost the locker room completely, including the players he had recruited. One guy said he had “lost his love” for basketball because of Brannen. At least six Bearcats are in the portal now, and other players opted out during the season. They got to the AAC tournament final anyway so there is some talent there. Wonder if Muss has contacted any of them?

I would have to question how this guy can keep his job if he’s essentially run off his entire roster. You can’t do “my way or the highway” any more because the players know the on-ramp better than the coaches do.

He has to be a very sought after player. Quite a resume.