Hit five treys in the first quarter, including two by Chelsea Dungee who leads the Hogs with 8 points. UALR shot 27% with five turnovers in the quarter.

Yes I’m listening to Phil on the app. Just as I’ll listen to Chuck tonight,

Is it PC to refer to them as “Women?”

Folks, this is a serious question based on a thread on the football board a few days ago.

Is it PC to refer to them as “Women?”

If this is a serious question, I’m just SMH. Women is just fine.

What about “young ladies?”

“Gals” would probably cause issues. So would “Sows”

SMH? That’s over my head too.

Has anybody said, how big a crowd is it?

Phil’s said it was a decent crowd, and noted the men’s game is close to a sellout. No attendance figure yet on the online stats.

What about “young ladies?”

That’s funny Baked, I’m guessing your referring to the whole bruhaha from the Pittman media conference. That was so ludicrous. I’m so sick of all the PC BS these days.

Lol I’m smh at the comments!!!

Dungee has gotten to 1000 career points today at Arkansas in less than a season and a half. She set the school all-gender record last year for points in a season. The 1000th point was the free throw part of an and-one.

SHAKING??? Here I always took it to be “SMACK MY HEAD” sorta like when you smack you palm against your forehead in disbelief or disgust. 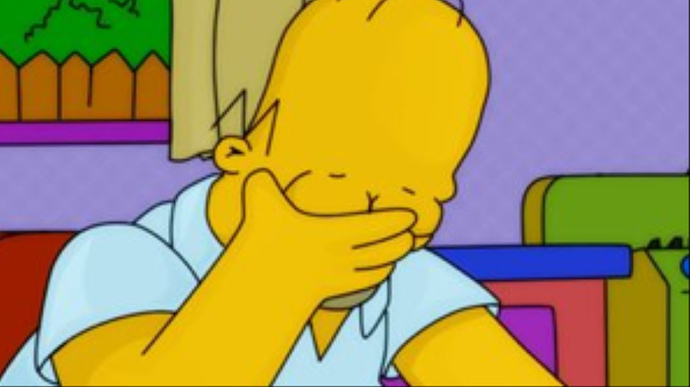 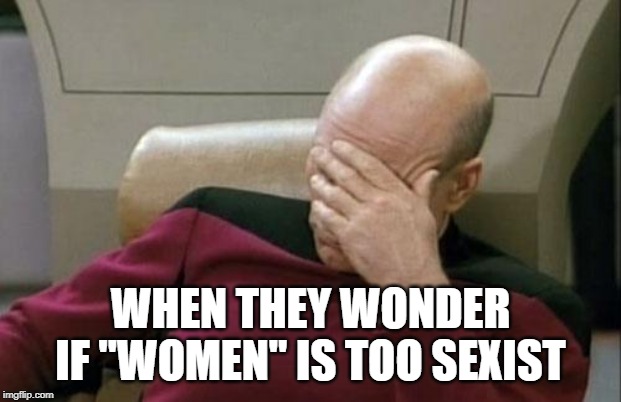