I will anticipate watching this game more than the Super Bowl, but I am having new problems. I must use my Sony remote instead of my dish remote when I want to stream on my TV. Now, my Sony remote isn’t working even with new batteries. I THINK i will get to watch on my desk top computer. I am getting the below “message” for the game right now. i know that is standard, but it doesn’t always come on at game time! 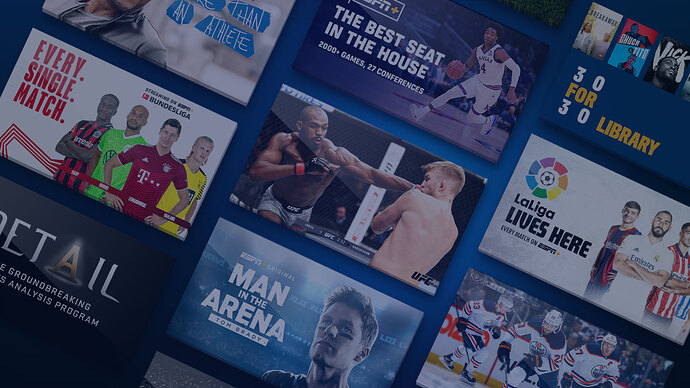 Don’t know but Cox has it on SEC + . I am also able to watch it on the ESPN app on my phone.

They are playing lights out second half.

Can’t wait till they get all their players healthy.

Great game! Amber is a flamethrower! Hope Spencer is ok.

Think she will be. She was standing (unassisted) in the post-game team huddle … with a beaming smile on her face.

Amber played all 40 minutes, which makes sense with all the injuries.

Well the hogs battled and pulled out the win! Short handed once again. 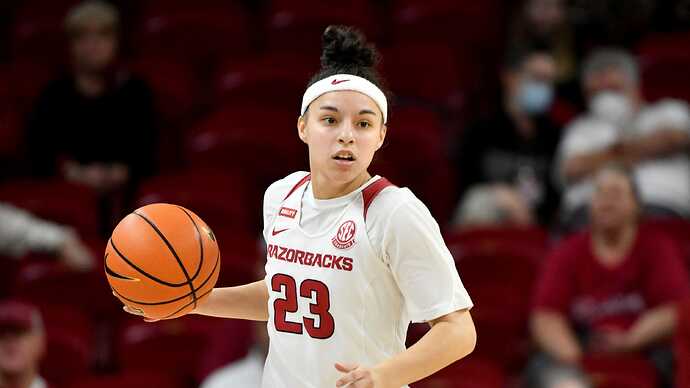 The Tigers' nine-point lead in the third quarter evaporated as Missouri lost its third-straight SEC game by double figures, this time to Arkansas 88-71.

Amber plays every minute in each game including overtime periods. She is amazing in doing this considering she seldom stops moving and physically extending herself to have a clear shot. Her release must be one of the quickest in sports. I am trying hard to watch her one game at a time realizing when her final Razorback game occurs it is highly unlikely we will see another player with her gritty focus.

Incidentally, MN said Spencer was fine at the conclusion of the game but did not rule out finding a problem with closer examination today.

I believe he had a comment regarding Barnum, but I cannot clearly hear the comment. In watching her play following her return from her injury, her performance is not near the level of her performance of last year. Without question they will need everyone during this closing stretch and the tournament.

Barnum isn’t in game shape! Not even close. Daniels needs to get back and able to play! That’s the key to Amber being able to rest some. The hogs battle and fight they should have beaten Tennessee at Knoxville.

armyhog, is the transfer from UConn on the bench at games? I realize she is sitting out a year, but interested in identifying her among the
players and staff.

Dunno if she’s sitting on the bench, but here’s what she looks like. 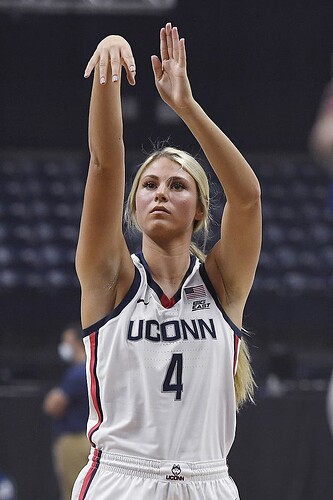 CMN stated during “Chalk Talk” prior to the Auburn game that this young lady (Saylor Poffenbarger) was basically unstoppable on the scout team during practice. He compared her to Chelsea, during her red shirt year, he seems to be really high on Saylor. He said her Maryam and Avery really does a good on the starters preparing them for the game.

I’m still excited about this year, I believe once healthy we can play with anyone.

Butttttt……!!, I can’t help but to take a peep at next year’s team, the talent is going to be off the charts.

yes…she’s on the bench…always in huddles and very chatty. She’s not quite that blond anymore. She is a SHOOTUH! Not sure why she left UConn…but Geno was high on her when she arrived. Pretty safe to say she will make an impact and mitigate the loss of Amber in terms of perimeter shooting. She’s bigger than Amber too.

More likely the other way around…but I love your thinking…

Announcers may have to use first names to combat confusion between Wolfenbarger and Poffenbarger. “Jersey to Saylor to Jersey.”