Women up by 28 at halftime

Lead ULM 59-31. Dungee, Slocum and Barnum already in double figures. Hogs shot 58% in the first half.

Turnovers at halftime: ULM 9, Hogs 1. Take care of the ball like that you’re gonna win almost every game.

#4 Baylor in BWA on Sunday evening. Too bad we can’t let more than 4,000 in the building; could probably get a very nice crowd for that one.

Not to seem insensitive, but who is our player with a shaved head and is there a reason for that?

The player is Rylee Langerman, freshman from Del City OK. Born with alopecia, so she’s had hair loss most of her life and finally lost all of it. 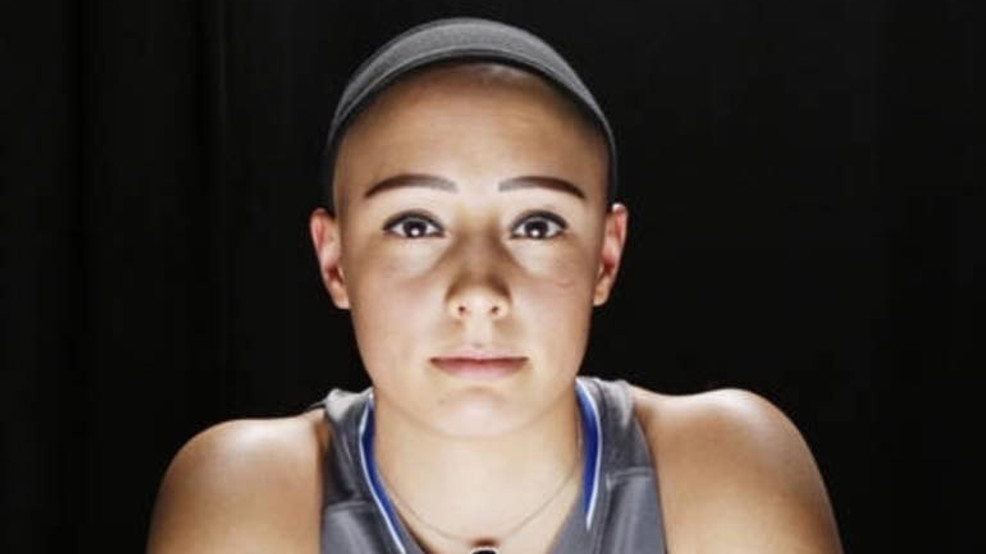 Rylee Langerman’s story started on February 10th, 2001, and with it a sibling rivalry was born. “I think I beat her out at first so I always had like a step ahead,” said Ryan Langerman. Born 19 minutes behind twin brother Ryan, Rylee has spent most...

A good friend’s son has alopecia; it’s so bad he doesn’t even have the normal hairs in his respiratory tract so he was really vulnerable to COVID when it hit. So he’s living at home in Little Rock and doing law school at EOE-A remotely. I never will forget attending my friend’s father’s funeral and seeing his son wearing a ski cap in church because he was so self-conscious about his lack of hair.