I might have believed preseason – or a month ago – that the women would be rated that high on March 1. I wouldn’t have believed they would be the second-highest rated team in BWA. 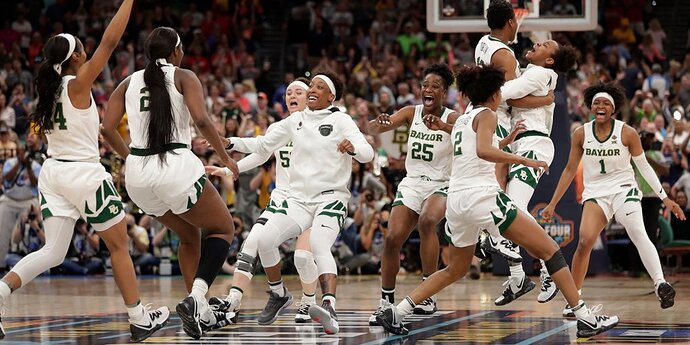 The Associated Press women’s college basketball poll started on Nov. 25, 1976 with Delta State the first No. 1 team. The original poll was voted on by coaches and ranked only 20 teams before expanding to a Top 25 in the 1989-90 season. Philadelphia...

By the way CMN has played eight currently ranked teams and the #1 also-receiving-votes school, Florida Gulf Coast. Amazingly we didn’t play Mo State, which is also ranked. And Moo U was ranked when we beat them.

Florida Gulf Coast has not lost since the weekend it lost to Arkansas. FGCU was without its best player, an Ohio State transfer, that weekend. The team is undefeated in the games in which she has played.

So impressed with the individual parts and how they play as a team.

Coach Neighbors did a wonderful job putting these team together via recruiting and meshing it.

He also gets the style that this particular bunch needs to play.

One would suspect that the parts will change some, but not too much of the style.