Three minutes into the second quarter.

Bigger point is the Tulsa HC. I hear SECN mention a familiar name that I haven’t heard in years: Matilda Mossman. I met Matilda in 1980 when she was Matilda Willis, a new assistant coach for the Lady Razorbacks. The next year she became the head coach; her UA record in three years was 67-27, which ain’t bad for a rookie HC. Then she went to Kansas State, and got married to a guy named Kenny Mossman, and I lost track of her for a few decades. Until tonight. She’s been at TU since 2011, according to her TU bio.

41-16 at halftime. Not burying them with treys (we’ve only made two) and Dungee only has 6 points. Gaulden leads us with 7 off the bench. All nine girls that have played for us have scored. 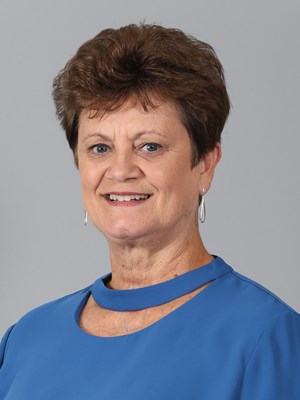 Alexis Tolefree hit four treys in the third quarter and now leads us with 17. Score is 66-27 after 3Q. Dungee got only two foul shots in the quarter and has 8.

Dungee looks bulked up from last year and maybe a little slower???

I don’t think she’s slower at all. She just had an off night and they didn’t need her at her best tonight. In previous games she was attacking the basket at will, nothing slow about that.

The women won by 50! Tulsa was overmatched. I can’t wait to see how much better they will be when the 3 injured Players come back.
Mason a guard
And the 2 big girls.

I agree bosshog. I’ve watched them on TV a couple times and live last night. Dungee appears to have added too much weight (she’s still one of the best players in the country).

I started to mention this earlier but was afraid of offending someone. : )

Another win for Lady Hogs, Neighbor doing a nice job and has things coming together. Great to see the program on the rise again, thanks to the players and coaches for their efforts and dedication. WPS

Dungee just had an off night! I don’t think she has put on too much weight
She has played well and in the last game scored 32 points.