Wnners and losers for this week 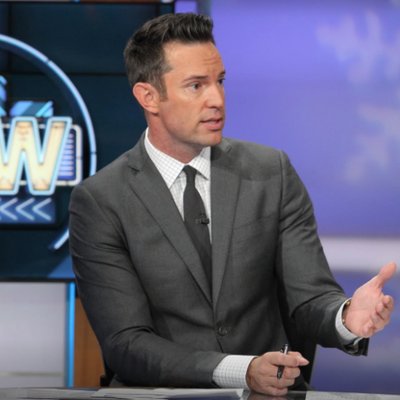 Boone is a great little town. The GF and I spent a weekend there in January including going to the nearby Beech Mountain ski resort for some tubing. Little did I know that eight months later it would be the center of the CFB world for a weekend.

I’ve went to Boone several times during the 3 very long years I lived in Winston-Salem… went skiing there. Fun town…

Yep I’ve been to Boone. I had a kid sign with them, they are definitely all about their football.

Boone is indeed beautiful, but you won’t catch me skiing, it wouldn’t take Sam Pitttman to stop me from going downhill, I have better sense than that, it would be a disaster.

Boone and Asheville are favorites of mine. Blue Ridge Parkway is scenic beyond description. Trout and bears are abundant and Boone is the epitome of a college party town. Fits Marty and McGee to a tee.

Headed for a week in Asheville in November. Can’t wait. @ncschwartz3650 growing up in the Delta (Pine Bluff) the only kind of skiing we thought about was water skiing. Mostly on Atkins lake.

Asheville is great. In “The Geography of Bliss” the author goes all over the world seeking the key to happiness and concludes that Asheville is the happiest place on earth.

Speaking of bears in the area, I was walking from the parking garage to the stadium at Auburn, and two lady home fans in front of me were talking about visiting a daughter in North Carolina, hiking in the mountains, turning the corner, and facing a bear. Or so I thought they said. So I asked “Did I hear you say you were face to face with a real bear? What did you do?”. And they said “It was real all right. We left it alone and he left us alone. But if it was Bear Bear Bryant we would have killed it.”