In the order of importance …

I think you’re overlooking JWill in the post, Wax. I wouldn’t mind Gardner either, as a 4.

Umude. Get him and anything outside of him is gravy.

Hope you are doing well, Jeff!

I am indeed, Steve. Thanks for asking!

Umude and Gardner. Seems they are priority #1 and #2 for Muss.

I’d take that and run.

That would work, I would be happy with Toney Lyke Umude . But would take more.

I think those are the two they will add. That is what it looks like based on somewhat reliable chatter on the Twitter. That will be a grand finish to the 2021 class.

That would be awesome if it happens.

I love the Baylor blueprint of rotating 4 in the post and 4 on the perimeter with all the perimeter guys effective off the bounce and in pick and roll. If both Gardner and Umude sign, Hogs look like:

The competition to be in the top 8 will be fierce …

The competition to be in the top 8 will be fierce

That is why there is a good probability that some of the names you listed will not be on the 2021-22 roster. 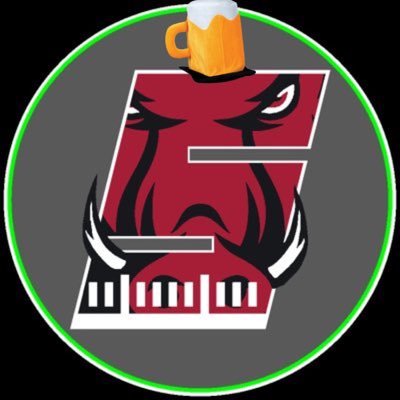 Stanley Umude felt like following these two for some odd reason 🤔🤔🤔 https://t.co/dbV92tTfVG 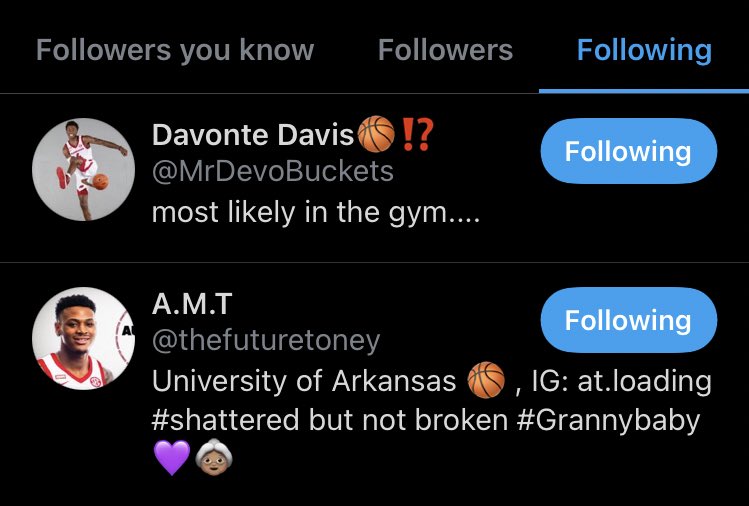 I’d take that and run.

They’ll be a running team for sure.

Let’s see if you have the same opinion after you hear about the next two transfers,

Yes, well Devo was also supposed to be the least likely of the 4 incoming 2020 freshman to make a significant contribution.

I, too, like the probably that Moore will contribute next year.

Well I confess I don’t know who these 2 transfers might be. If they’re top 10 I might change my mind. Still feel like Chance will get solid minutes next season.