Will Wade continues to roll in 5 stars at LSU

ESPN #18 Cam Thomas, 6-3 guard out of Virginia committed to LSU. 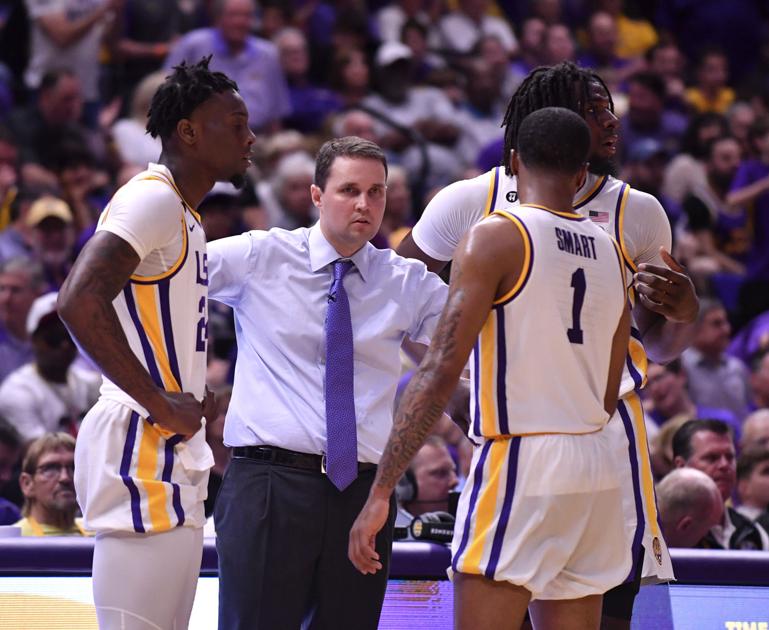 This will not stop. All out bidding wars are coming. I recon it’s kind
of like speeding on the Interstate: some will get a ticket but the majority will wave as they pass you while they breathe a sigh of relief.

This is about as much of a joke as some of Greg Stankey’s Comments today as LRTD club! Vetting process on coaching hires! He mentioned if a potential hire had any red flags ( NCAA past violations ) that would require a conversation with him. What for? Is my question! Look around at all the scum bags that are coaching and Pearl has been fired from a job in the SEC and hired by Auburn! What a joke!
Will Wade is a punk! Any young man or his family that were being talked about in those wire taps if it weren’t true would be out to kick Wade’s teeth in. I know if any adult talks trash about one of my kids or grandkids I’m going to get even with the dirtbag.
Wade should have been fired by LSU last season and they proved just how much integrity the whole administration has! None! They have plenty of company so it is nothing new.
I just hope the NCAA nails Kansas and gives Bill Self his walking papers and the ball rolls out to the rest of those mentioned in the FBI case. LSU should get their present at some point in the next few months.

The NCAA made it known that they plan to spread the Notice of Allegations (NOA) out so they can better handle the appeals, etc. Expect Louisville to be the next to receive an NOA, after Kansas makes it known what they plan to do in response to theirs.

Arizona’s NOA has been delayed, pending the outcome of a second trial.

Auburn, USC, LSU, Okla St, Creighton, Oregon & Maryland are also part of the investigations and will likely get some sort of punishment. 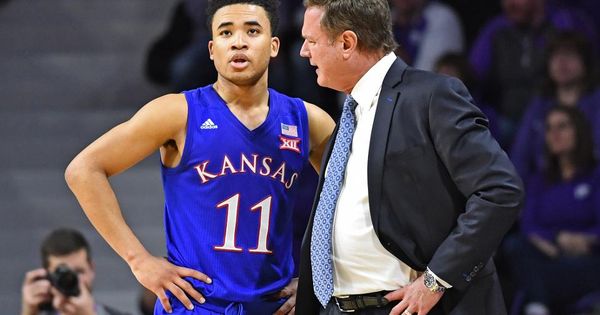 After Kansas Receives NCAA Notice Of Allegations, Louisville Among Schools...

Now that Kansas has received a Notice of Allegations from the NCAA, other schools including Louisville are expected to be up next—potentially before the college basketball season begins November 5.

Just hope the NCAA is getting serious about this. Guys like Pearl and Wade act and probably think thier untouchable. Hope NCAA proves them wrong.