Who is next commit?

I love the two Muss has added. Next?

I’m gonna guess either Jones or Gardner. Maybe both.

I want Lawson and Stanley

The guy Muss gives the spot to

I hope so, he is a monster. 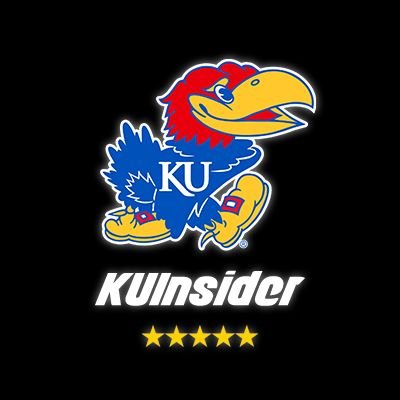 I'm hearing Kansas is on the outside looking in on South Dakota's star transfer Stanley Umude. Communication has slowed in the recent days. Arkansas is making Umude a priority and is the team to beat. #kubball

I assume this has been posted somewhere already. Apologies if so. Sounds promising.

really need a big guard. I like this guy a lot.

I know that Muss’ offense is positionless, but Umude would probably be the equivalent of a 3-4. That’s what he played against Kansas and he ate up their 4 man.

I assumed Toney would be in that role and if they were on the court together umude would be more of the guard? Or do you think I have it backwards.

Joe Yesufu committed to Kansas. That means 90% chance Stanley Umude to Arkansas. That will be another awesome get.

Justin Smith was a really good 4 who should have been all SEC. Tate was named to the all regional NCAA tournament team. Jackson was a miss. He had size and a good shooting touch, but was not effective against SEC teams.

I am excited by this year’s portal players. However, Smith and Tate were damn good college players. I hope they are better because we might get to cut several nets.

Stanley has it made in the shades?