Who catches the first bomb on Saturday?

You know that at some point Saturday, Mo State will have no choice, but to load the box. At that point, it will be open season on Bear DB’s. Who burns them first? I’m sure Landers will be itching for redemption from Saturday’s epic drop. I hope he’s ready for the moment this time. I think the first deep ball will have his name on it.

How about Rocket catching a swing pass to the right side, having our WRs run routes to the left side.

He’s definitely our fastest guy so probably a pretty good guess that we will try to hit him deep sooner than later, hopefully he catches it this time

This feels like the game where Landers will out-run a cornerback deep.

My guess Trey Knox sore ankle over the middle takes one to the house.

I think if Knox is still having problems with the ankle, he should sit this one out and be healthy for Alabama.

My money is on Matt Landers. Warren Thompson would be my second guess.

My money is on Matt Landers. Warren Thompson would be my second guess.

I hope it’s not Jones…

I can confirm it will not be me.

I can confirm it will not be me. 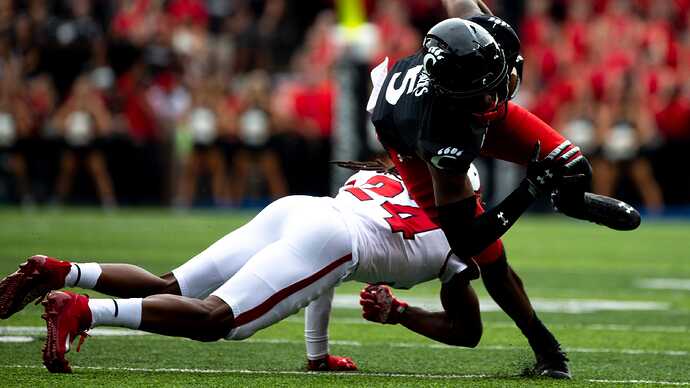 Jones is a 6-foot-2, 190-pound receiver from Smackover, Arkansas. He began his career as an Arkansas Razorback.

Sounds like I’m just naming guys who have been targeted most downfield through 2 games.

Matt, do you think there are people out there who read your stuff (and do not see your picture) that think you are the other Matt Jones ?

If we are talking F bombs, I’m gonna go with Petrino’s D-Coordinator.

Not the question Danny, though I’m sure that will be part of our arsenal too. I’m talking drop back and let’r rip about 50 + yards downfield.

I pretty sure H.I.'s Matt Jones is faster than our former QB Matt Jones. At typing .

The guys could be twins 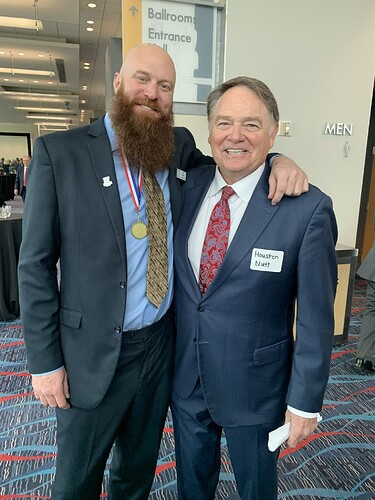 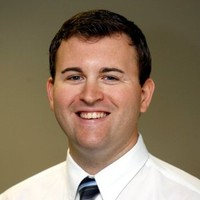 Completely off topic here, but I have a buddy whose dad looks a lot like Houston Nutt.

Is he a used car salesman too?