What we know about bowls so far

The SEC has four teams in the NY6, so that should put Auburn in the Citrus Bowl. Then the “pool of six” bowls should be filled by Arkansas, Tennessee, Mississippi State, Ole Miss, Missouri and Kentucky.

The pool of six are the Liberty, Gator, Outback, Armed Forces, Texas and Music City bowls.

According to Brett McMurphy, Missouri is playing Iowa in the Music City Bowl.

OU and Florida in Cotton Bowl.

He’s from the Houston metro. 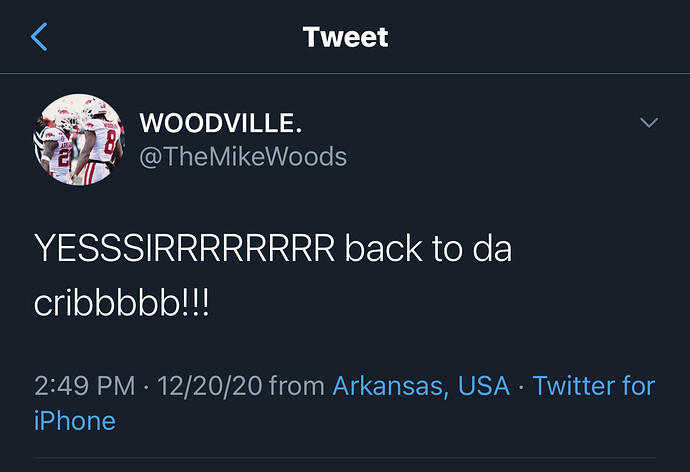 TCU has confirmed that’s where it’s going. That’d be a good matchup.

My last visit to RRS was at the 2017 loss to TCU. The day Cole Hedland lost his kicking job.

I’d love to take them down.

Brett McMurphy tweeted that because of teams continuing to pull out of bowl season, the Armed Forces Bowl or Birmingham Bowl might get canceled this year. That would seem to point Arkansas elsewhere.

McMurphy says Arkansas vs. TCU in the Texas Bowl. No official confirmation.

TCU to Houston is confirmed. Us as the opponent remains to be confirmed.

Yes. I wrote that about TCU being confirmed to the Texas Bowl in the first post in this thread.

Have we been confirmed yet?

Have we been confirmed yet? 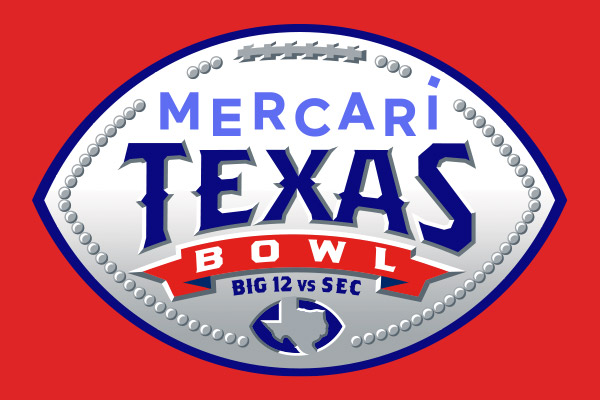 Watch TCU and Arkansas square off at NRG Stadium for the Mercari Texas Bowl on December 2020.