Now that the latest game of musical conferences has begun. The Big Ten isn’t done. But do they just grab Oregon and Washington and stop or keep going? Do they raid the ACC, or the Big 12, or us?

And there’s the 800 pound gorilla in the corner. Notre Dame. The B1G has been trying to get them for decades. Do the Irish look at their relatively paltry $15 million a year from NBC and decide a piece of the Big Ten TV pie is worth giving up their cherished independence? I"m hearing their financial status is not that great. And ND would have to figure out how to extract itself from the semi-ACC membership.

Which brings me to the rest of the league in whose footprint I reside. I saw a quote yesterday in which a college administrator said “the Pac-12 is ducked,” only he didn’t say duck. But the same could be true of the ACC.

If Clemson looks at this and decides to call Greg Sankey, or Florida State does the same, or UNC calls either Sankey or Warren, the ACC is pretty much toast. And a scenario where the B1G and the SEC each take 4-6 ACC teams is not too farfetched at this point.

My guess is if Faber and U-Dub follow the LA teams out the door, you’ll see a Pac 12-Big 12 merger, which will be as geographically unwieldy as the B1G. The Pac just cannot replace USC and UCLA with the likes of Boise and San Diego State and remain a Power 5 (or 4, or 3) league.

None of this is likely to be good for the sport. But it seems to be where we’re headed.

And right on cue, Andy Staples comes up with a scenario of a 20-team Big Ten and a 20-team SEC. No, nobody gets booted, although promotion and relegation scenarios would be fun too.

And yes, Andy’s scenario pretty much nukes the Pac-12 and the ACC. Although he acknowledges they might not even stop at 20 teams. Scheduling would be on a 1-9-9 format, or could be four five-team divisions since each league could anticipate multiple playoff spots. 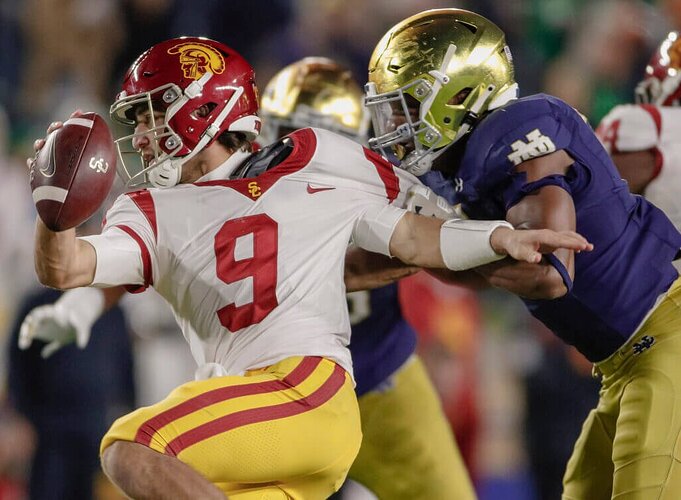 The Big Ten is open for business. The Pac-12 is scrambling. The ACC is hanging on for dear life. And it's about to get even weirder.

And a Clemson writer examines the options and comes to the same conclusion: Get out. 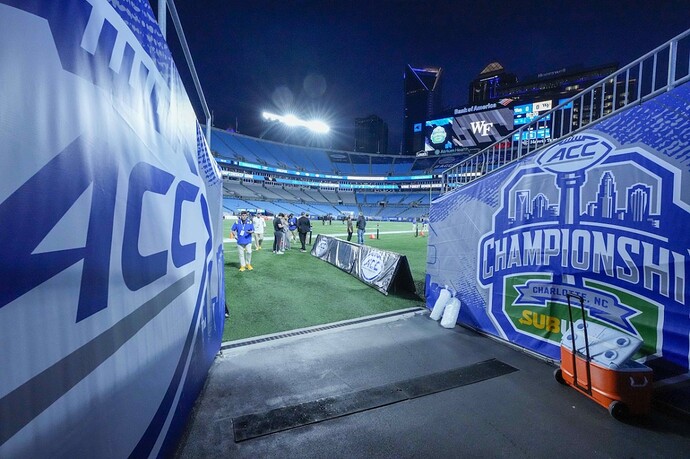 With realignment giving more power and money to the Big Ten and SEC, it's time for Clemson to seriously weigh its options outside of the ACC.

I didn’t read the article, but you mention promotion/relegation scenarios.

Andy didn’t go into any details here, but yeah. Boot a couple of teams who aren’t performing, whether on a one-year or three-year basis, and promote outsiders who are. Say the Big Ten were to boot Indiana and Rutgers and promote Virginia Tech and Cincinnati. The SEC might dump Vandy and Misery and promote UCF and Baylor.

In practice, pro/rel doesn’t create all that much upheaval. Manchester United was last relegated in 1974; that relegation lasted all of one year, and they were back in the top division where they remain. Arsenal hasn’t been relegated since 1913. All it requires is mediocrity; don’t suck and you’re safe.

It can add some interest too. Instead of playing out the string on a bad season, suddenly you get down to the end and have a win-or-go-down situation. I’ve seen some teams who won the last game to survive and you’d think they just won the championship, with the level of joy among players and fans. Of course if you lose in that situation, you look like we did on the evening of Dec. 6, 1969.

Of course, the other question about pro/rel is would it apply to all sports or just to football? Would the Indiana basketball team get dumped out of the Big Ten because they suck at football, or would they have separate relegation for hoops (or no relegation at all)?

Well, I assume becoming a very big business takes a lot of planning but collegiate sports is on its way.

It’s hard to imagine Oregon and Washington not being invited to jump to the Big Ten. The Big Ten really needs a few more west coast teams to keep the travel/schedule problems down to a dull roar and to give the conference more of a west coast vs. SoCal presence. The four former PACs could be permanent opponents in football/baseball/softball and other “short conference season” sports and permanent home/home in basketball.

It’s hard to imagine Oregon and Washington not being invited to jump to the Big Ten.

Agreed. And they’re both AAU members, which used to be a Big Ten requirement until Nebraska got kicked out for inadequate research activity on the Lincoln campus. (I still wanna know what UA has to do to get in, and if they’re even trying; the last school I can find admitted was Utah in 2019). Iowa State also got kicked out this year, which I did not know; Syracuse left at the same time Nebraska did.

Edit: Iowa State says it voluntarily withdrew because the AAU criteria are shifting toward universities with medical schools on campus, which ISU (and us) lack, and agricultural research is not prioritized. They were not booted. 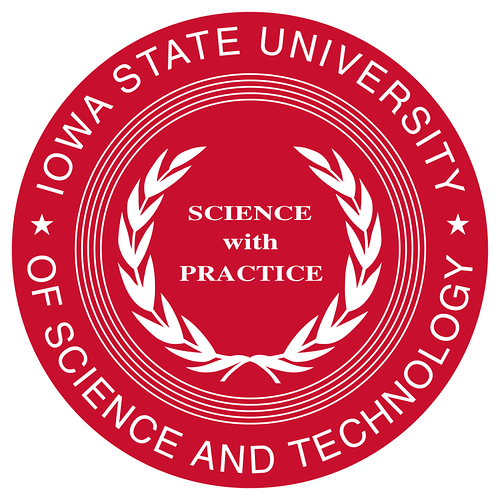 University says it has “concluded its membership in the Association of American Universities” and criticizes the way the group selects its members. Iowa State has been a member since 1958.

This from the CFB senior editor of The Athletic: 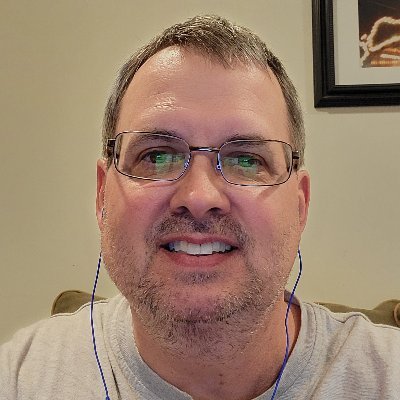 @DM_Shirley
College sports realignment isn't done, and everything is on the table. Don't be surprised by anything.
nlrbuzzard July 1, 2022, 6:39pm #10

I think that there is an outside chance of an NBA-ABA type merger between the SEC and the ACC, with the majority of the ACC teams(eight) being part of the new twenty four team mega-conference. A complete merger is in my view less likely but still conceivable if Notre Dame opts for the Big Ten, and the existing SEC members think that it would be worth it to have two or three more Vandys playing football in the conference. .

Can’t remember who came up with this, but somebody yesterday suggested that the Big Ten might take Virginia, Pitt, Syracuse, Boston College, Duke and UNC, and the SEC take Clemson, FSU, Miami, and Virginia Tech, with NC State, Wake and Georgia Tech as second-tier options. Louisville would just kinda be left hanging (or go to the Big 12 with Cincy). Or the SEC could go after UNC and Duke to boost their academic prestige.

Meanwhile, the Pac-12 presidents have authorized Kliavkoff to pursue expansion. Whatever that means (if they think adding Boise, Fresno, SDSU and UNLV fixes things, they are mistaken).

Or the SEC could go after UNC and Duke to boost their academic prestige.

Why does academic prestige matter in college sports?

That was a (the) reason they gave for letting Missouri join the SEC.

Why does academic prestige matter in college sports?

It matters to the university presidents who make those decisions.