What is taking so long

Time to rip the scab off and begin coach search.

Not much longer now

HY has probably been fielding 3rd party interest since the end of Nov 2018. Now if he has his man you will see a interim coach soon takeover. If he’s after a Bowl Bound Coach you may be waiting for 6 weeks.

Not sure who or what direction you go. They know if they fire Morris it will be years before they can fire next guy regardless of good bad etc.

Have to weigh this one out.

If, for some reason, HY is NOT going to replace CCM, then he needs to come out and make that statement. That would let recruits and current players know that they need to stay committed to the current coach. The fact that HY has not done so, makes me believe the inevitable of CCM’s termination.

Chill out for a few hours.

I like Dudley’s Sunday morning advice. Made me laugh. I’m going to church.

Hey this is getting to be more fun on here than watching Hogs football. Everybody excitedly waiting & pushing for the ax to fall and then name the next victim.
But holding out hope the next Coach Broyles, Saban, Bryant, Hayes, etc comes thru the door. Even if he does can he fix this mess?

Of all the things that I have read on here this seems most logical. In fact, if HY does end up keeping CM then I have got to question his ability as an AD. The negativity right now has got to be negatively impacting the recruiting process and it might not easy or the popular thing to do but if CM is going to indeed be retained then there is no logical reason not to confirm that right now. As you pointed out it does indeed make it appear that there will be a change.

I can think of one other explanation for the silence and that is that HY is not completely in charge of the situation as the Board might not be wanting to go along with him or even worse maybe the Board is split on this as well. It is one big mess and whatever the direction it is in my opinion time to say what that is.

If you think HY is fully in charge of this, you are crazy. He’s a facilitator when it comes to big decisions like this. Now, if it was a CBP type situation, that would be another story. HY is probably talking to agent(s), and lining up a new coach to put forward. CCM is done.

HY is fully in charge.

JCP was fully in charge too, huh?

JCP was fully in charge too, huh?

As Clay has pointed out many, many times, the AD is in charge of making the decision, then the BOTs approve it or don’t.

It is of course a chain of command thing like most everything else.

Everybody is on the same page.

You know full well what I mean.

He lets me do my job unless he sees something that is not being done. 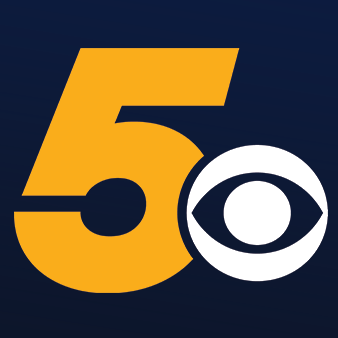 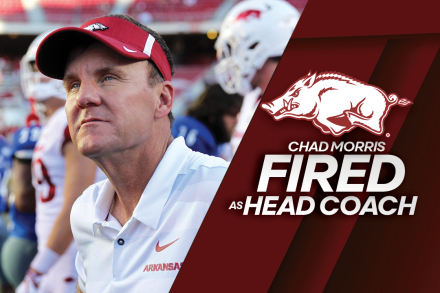 Hope HY HAS his coach in place.

I wouldn’t count on it.