What if some SEC schools can play?

Or can’t play, because of the virus? This story suggests that the schools who can play, will, and they’ll work the schedule around those who can’t. 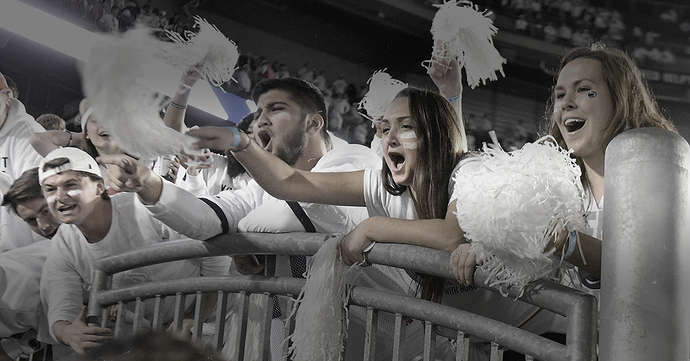 What Happens to College Football If Conferences Can't Field All of Their...

“That is the billion-dollar question we are dealing with."

The University of Alabama system has already said they’ll have students on campus in the fall. That could change, but glad to hear.

The prime candidates for that would be the schools in really hard-hit states, particularly near large cities.

Rutgers, BC, Maryland, Northwestern, and Syracuse might be real possibilities to sit 2020 out.

USC and UCLA might be questionable, given the number of cases in the Los Angeles area and the political climate.

I’d have to think LSU is a candidate. And if the moves by the governors of Georgia and Florida backfire, leading to multiple surges of COVID-19 infections, UGA and UF are at risk. I think that scenario is quite possible.

On the other hand, there may be a whole lot of schools in many states that aren’t ready to go in August. We just don’t know yet.

I still think it’s unlikely we have college football this fall.

The area around Baton Rouge has a substantial number of cases, but the primary trouble in LA remains the New Orleans area. The situation is improving in the whole state, with hospitalizations and new infections trending downward. There’s no indication at this point that LSU won’t have students on campus in the fall.

It’s certainly true that the more people circulate the next few months, the more folks are going to get infected, unless the virus just dies out on its own. The stuff has spread all over the country. It’s also true that the more we test the more infected people we are going to find. So I think it’s pretty likely there will be thousands upon thousands of people who test positive for infection as re-opening proceeds.

However, I don’t think significant increases in the number of confirmed infected will mean re-opening has failed or even had an overall negative impact, based upon what we know now about the virus. I don’t see states closing back up unless current hospitalization numbers start rising significantly, simply because the virus is not making enough people really sick to warrant keeping society at a crawl.

The current hospitalization numbers anywhere outside of some isolated places in the northeast are not coming close to overwhelming system capacity. So unless massive numbers of people in a given area all get infected at once, the really sick folks are unlikely to swamp the hospitals, based upon what we know about the percentage of the infected who will need hospitalization.

That’s not likely to happen with the kind of slow motion re-opening that we are seeing all over the country, coupled with the fact vulnerable folks who are more likely to end up in the hospital are generally still going to be either voluntarily taking more precautions or remaining in forced semi-isolation(nursing homes).

My earlier topic 2020 College football season addressed this very same question plus others.

So many variables at play for our upcoming season.

And here is a new twist. What if a school opens, plays football only to close down later in the season? 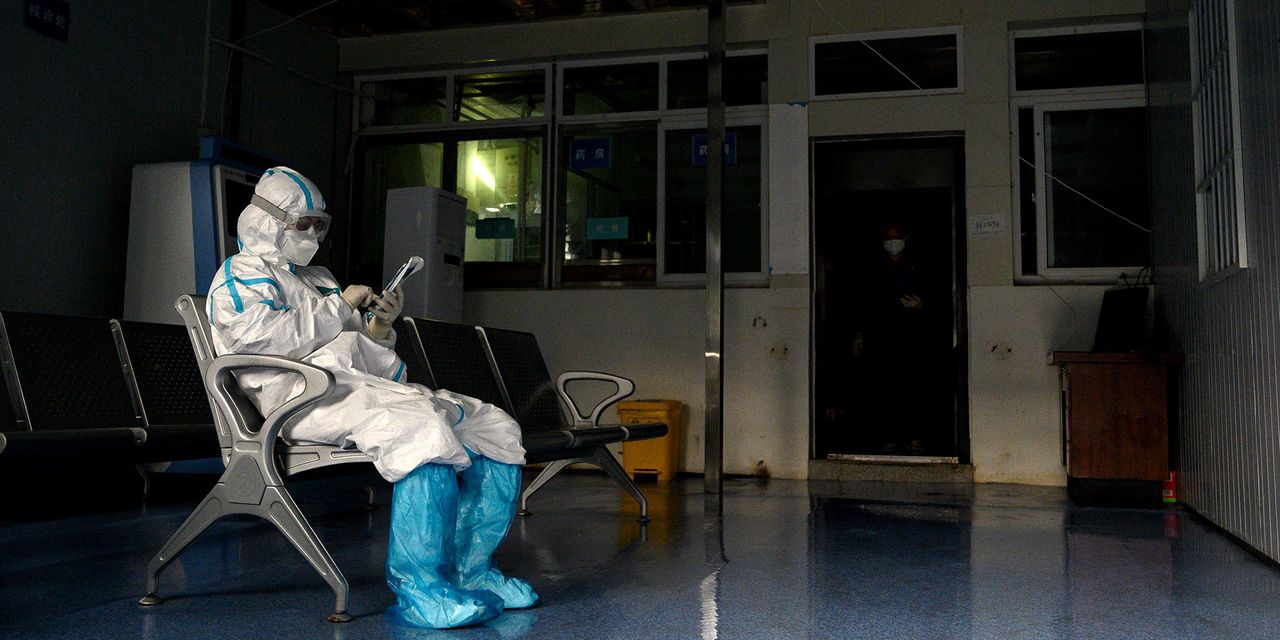 Nearly a Third of Americans With Covid-19 Are Hospitalized. Here Are the...

Something doesn’t add up here. I realize their article is now dated, but it states that there had been 41,000 hospitalizations in the U.S. It later states that there were 126,000 confirmed cases in New York alone. In order for 41,000 to be 30% of the total U.S. cases, that would mean there were only 10,000 cases outside of New York.

Well, we now know the earth isn’t flat and also the earth revolves around the sun.
How about a valid truth serum that all elected officials have to take. That would make for an interesting world.

So if we are the only team in the SEC with low state covid numbers and willing to play, are we automatically in BCS final four?

Just don’t see how the NCAA and Conferences could allow some schools to play and some not. Regardless of the Covid-19 infected and testing numbers in given areas. How Would revenue be generated / distributed by the schools allowed to play versus starving out the ones who can’t play? Stepping into legal territory then I think, unless their are guidelines and or stipulations in writing beforehand.

The current data available indicates much lower rates of hospitalizations cumulatively and currently as we enter May, then what was indicated in that Barron’s article a few weeks ago. A few examples:

Nationally, per the worldometer site(which updates during the day) there have are 2,047,699 active cases. The site does not report hospitalizations, but does state that 98% of those active cases are in “mild” condition, and 2% are in serious or critical condition. The site states that generally serious or critical means the patient is in the ICU, and admits that the number is “very imperfect”.

Just don’t see how the NCAA and Conferences could allow some schools to play and some not.

The alternative is to shut everyone down in the SEC if, say, LSU can’t play. That’s not a good alternative. All 14 schools, and everyone on their schedules, penalized because of one school. And the SEC can’t force LSU to play if the authorities in Loozana say no.

Remember a few years ago when Tuscaloosa had the terrible tornado that came very near the Bama stadium? It was plausible that it could have hit campus and done a huge amount of damage, to the stadium and to the rest of the place, enough that they couldn’t hold classes or play football. Would they have shut down the rest of the SEC for that? Don’t think so

Some revenue is better than no revenue. The SECs revenue sharing program would be incentive for the schools not playing to gladly go along with such a plan. Money is still king.

I’m no epidemiologist, but it seems to me one reason Arkansas hasn’t been too badly hit is that we’ve had no large gatherings here since it became apparent how bad this thing is. I congratulate our governor for taking early steps. Louisiana, however, got hit hard because it appears Mardi Gras allowed lots of infected people mingle in tight spaces with others.

Unless they can play football games without fans in the stands (or allow maybe a 10% attendance) & figure out a way to keep players from having close contact with others, it seems to me we’re just asking for a spike. Let’s not forget one little church in Greers Ferry, Ark had a 2 day festival last march, got 30+ people infected & had at least 2 die.

I think the fans who go to games in the fall and maybe on into the winter will on average be younger and in better overall health than what we usually have, as some(or most) folks in vulnerable groups opt to stay away. That probably translates to smaller crowds, regardless of seating restrictions.