WFT has a new name

It’s the Commanders. Red Hogs was among the names considered, but they settled on Commanders. 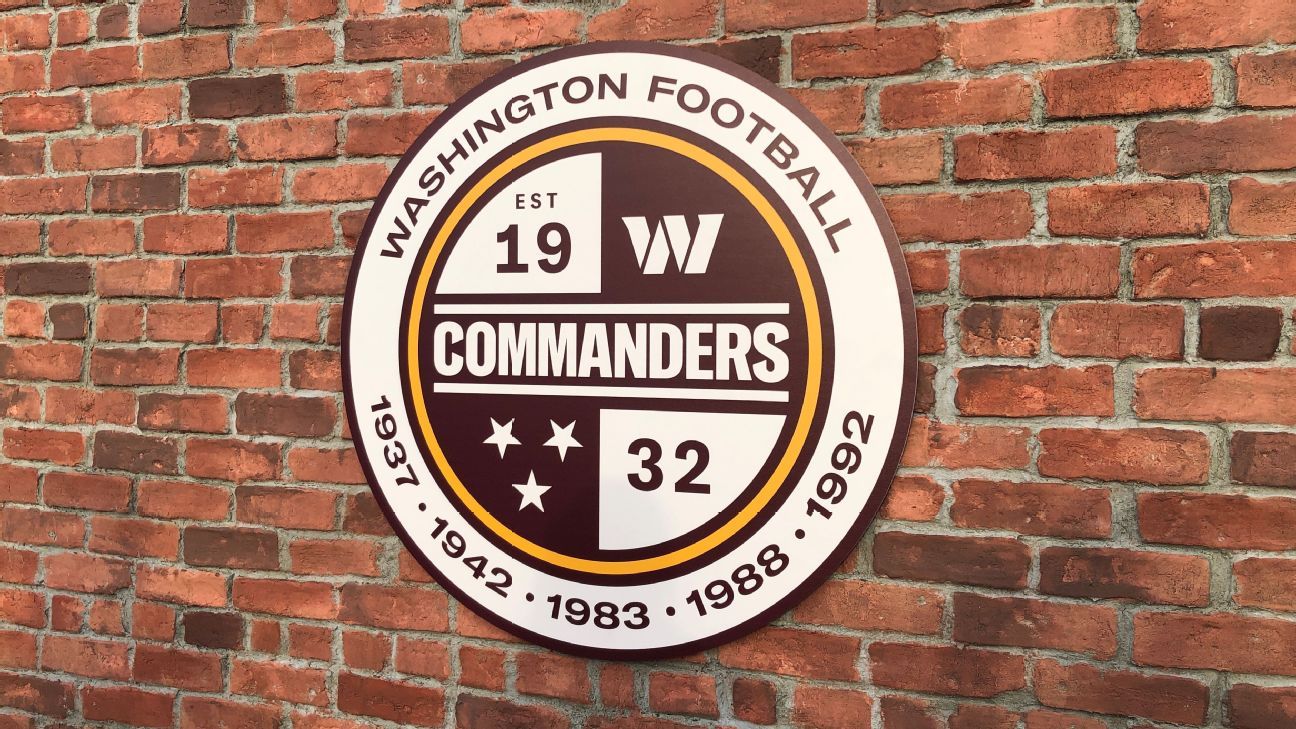 After 87 years with its former name and two years as the Washington Football Team, the franchise announced its new name would be the Commanders.

As a kid who grew up watching Sonny Jurgensen and Bobby Mitchell, I find this repugnant. 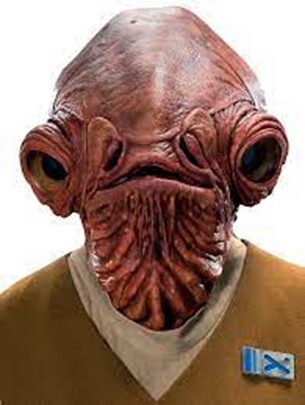 You mean one of my subordinates? 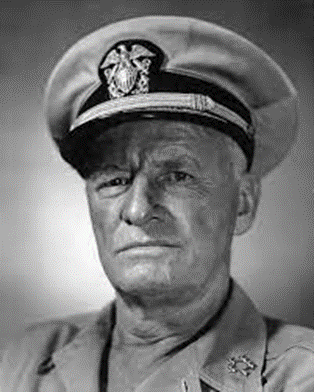 Commander? You’ve got to be kidding me. 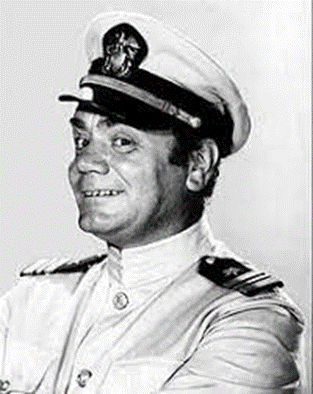 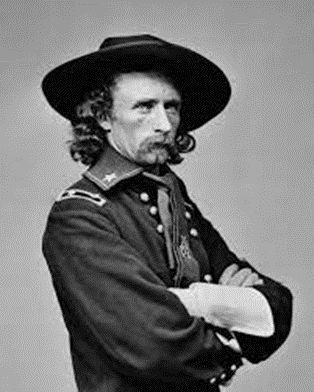 Commanders? That’s as bad as Redskins.
Well, maybe not. 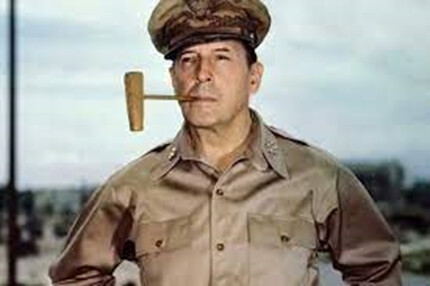 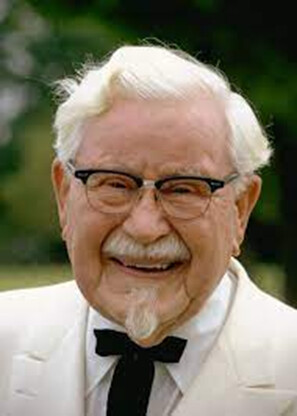 Them folks in Washington are
full of chicken gizzards 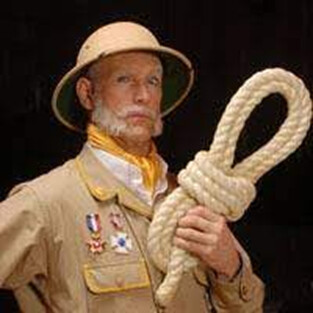 They did this in the conservatory with a wrench 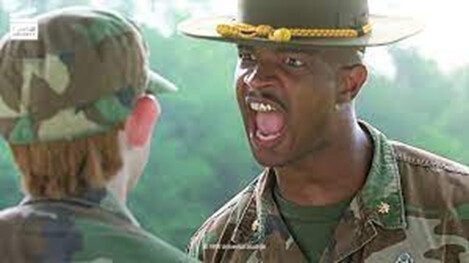 Commander? Like Commander in Chief?
Still an Indian reference. 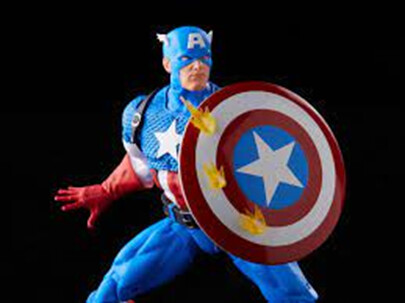 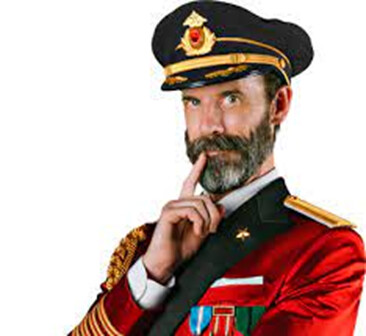 I think this is a military term 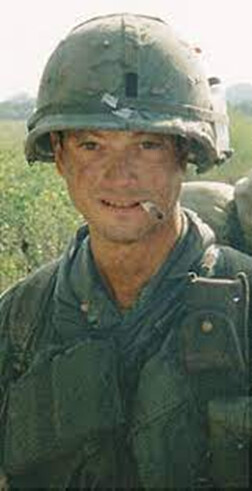 Dang Forrest. Look what these
shrimps in Washington have done. 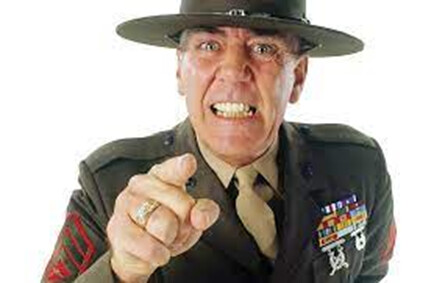 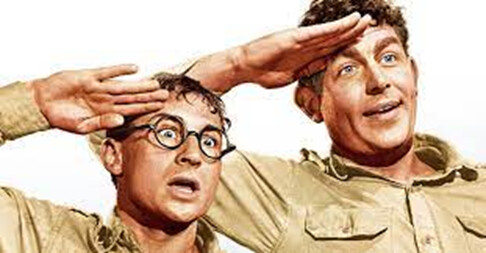 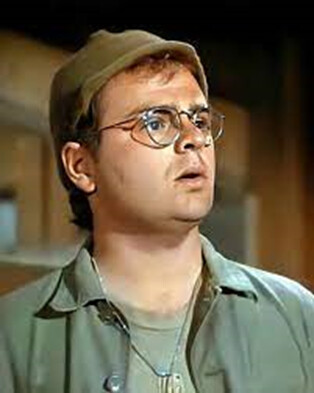 Dang Hawkeve, Commanders was not on my radar 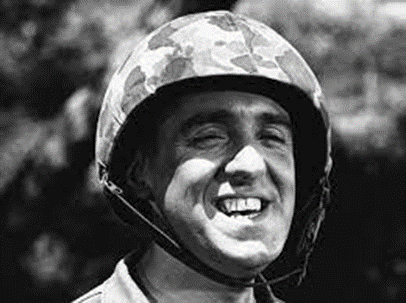 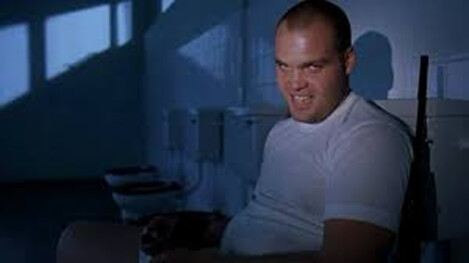 Thankfully Charlene, this is the end.

I favor CLOWNS, more personality and the fries are better at Mickey D’s.

Another reason why WFT really = WTF.

I was hoping for commodes…

All that time and that’s the best they could do?

Here’s how they got there: 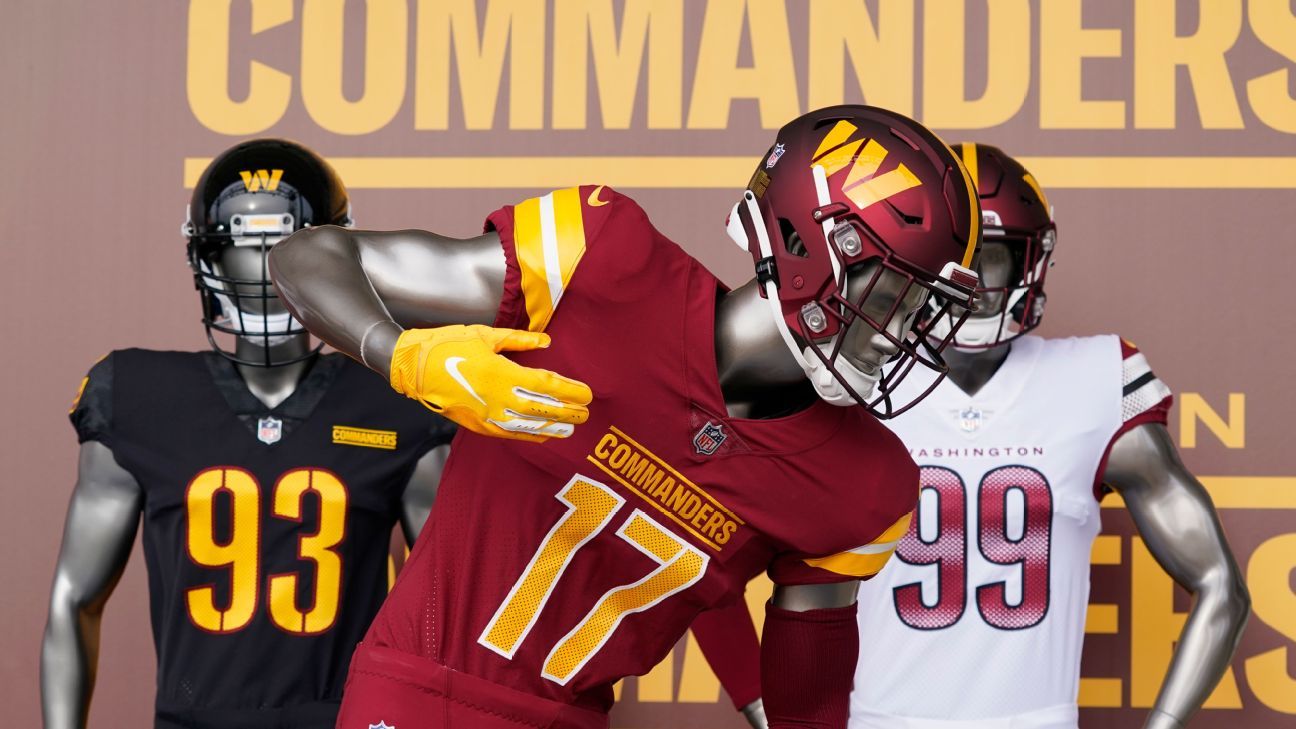 Washington Commanders: Inside the NFL franchise's search for a new nickname...

Among things that came into play: ASWho has the name Red Wolves; WFT was considering RedWolves, one word, but trademark infringement on Jonesboro Tech was a consideration,

As a War of 1812 reference, the irony would be outrageous!

These dudes on SEC network have already crowned the Aggies national champions based on the recruiting. Why do we even play the games? I won’t even go over the factors that negate the idea that a top recruiting class guarantees success on the field. You know what they are. When recruiting is close, coaching and player development will be more influential. Probably even when the ranking is within 20 places. But that gets within the dark arts, so don’t hold me to hard numbers. My main point is it is ludicrous to crown a champion based on an edge of one 5-star player more than another team.
(This was supposed to go on a different topic, but I lost my place.)
But while here, why name a team after a mid-level Navy officer? I guess Admiral was already used and Captain is ambiguous, as it is a lower level Army rank but O-6 in the Navy, just below the Admiralty. How about something non-threatening but magnanimous and friendly, like the Washington Providers? And that’s appropriate for the area.

Quarterback play is the critical aspect. Jimbo has often failed in that key area.

Well, it is Washington!

Sounds a lot like LSU with the exception of Joe Burrow. For years they had everything in place except that one piece. Must have been very frustrating for them. Something like choking down a dry corn dog with no mustard.