Interesting side note on NC vanity plates: Arkansas and Texas permit only letters and numerals. NC allows asterisks, exclamation points, hashtags, whatever punctuation you want in your 8-space license plate. This guy didn’t have one, but he could have gone with “RAZRBAX!”

You should get one that says #SWINE!!

Not a bad idea at that.

I checked the distance from where I saw that truck to RRS. 1118 miles. That’s a long drive.

I live in Chapel Hill (but have been to Wilmington a lot, my son used to live there). Years ago I wanted a personalized Razorback vanity license plate. I thought in North Carolina that would be easy. But I was very surprised to find that practically every permutation of “Razorbacks” had already been taken. I finally came up with “RACERBAX”, which worked ok since my car was pretty sporty (a VW Cabriolet). When I sold the Cabriolet many years later I transferred the tags to a Fiat Abarth. And when my Abarth was totalled by a Duke student who ran a stop sign on the way to his Phi Beta Kappa induction (I am not kidding), I transferred the tags to my Honda S2000. All sporty cars, all convertibles (or similar), and of course all red. Go Hogs!

My license plate is a rainbow trout. Arkansas quit making them about 10 years ago. I have got it renewed with five different trucks. I’m not saying I get a new truck every two years, because I don’t. I think this plate started about 15 years ago. SD24. It is a gorgeous plate. I don’t have anything on the front of my truck, but someone gave me something that is pretty cool, an old school running Hog, that is raised (if that’s the right word). I’ve got it in my study above my desk. Might put it on the front of my truck some day. By the way, I’ve switched from Silverado to a Ram Hemi Laramie. I tried to buy a Silverado in the spring but there were none. The lots were empty. A couple of my old college roommates had been urging me to switch to the Ram. I finally did. Nothing like hitting the peddle with a 5.7 Hemi. Gage can tell you what it will do in the wide open spaces of Wyoming. The state troopers there give you a thumbs up if you pass them.

If you put that classic hog plate on your truck, be sure to cover it so the bugs won’t get on it.

One of our baseball tailgaters got a new Ram truck last year. We gave him a really hard time about driving a Dodge, even though we knew that it was no longer called a Dodge. It had a severe power steering malfunction on his initial drive from Siloam Springs to Baum.

While hiking on the Rim Trail at the Grand Canyon today heard a group of Arkansas fans calling the Hogs. 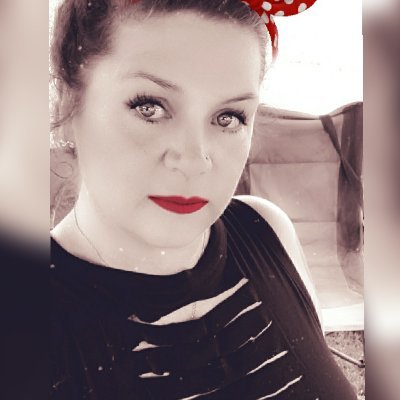 @ArRecruitingGuy - Hogs are being well represented in AZ this week! My fam of 8 is here visiting the Grand Canyon http://t.co/Xqzc2RIWzP 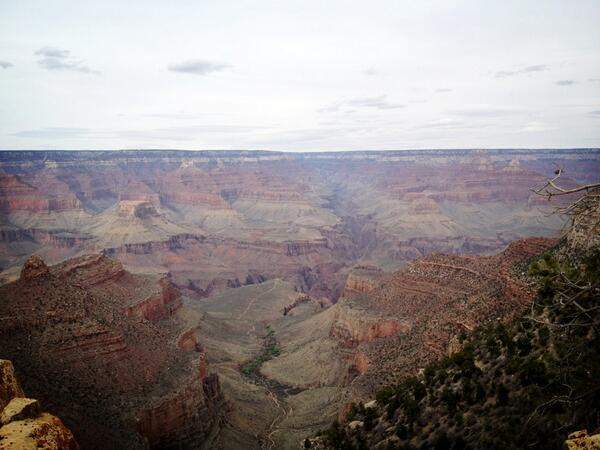