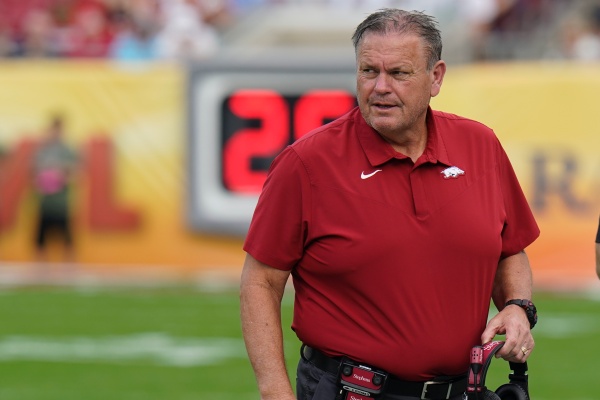 RD - wow, what a list! Hoping we can get a couple of those big DL!

I asked Sydir if there was anything new with him and Arkansas and that’s when he said he will probably visit in March. That tells me it’s a better than average chance he does.

I didn’t ask him if he was going to visit.

I would love to get both defensive tackles. That’s a really impressive list of potential visitors

any info on Rishad Williams, WR from Pittsburg CA? 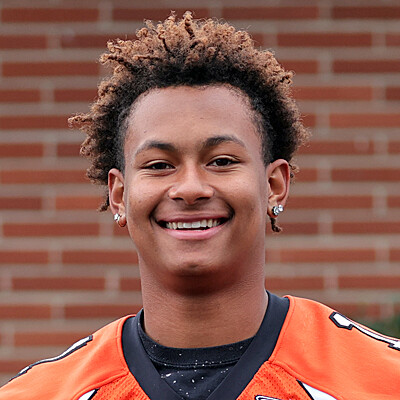 Rashid Williams is a ATH from Pittsburg in Pittsburg, CA.

we are supposedly on visit list per twitter and have equal chance with all 13 recruiting schools as of now. 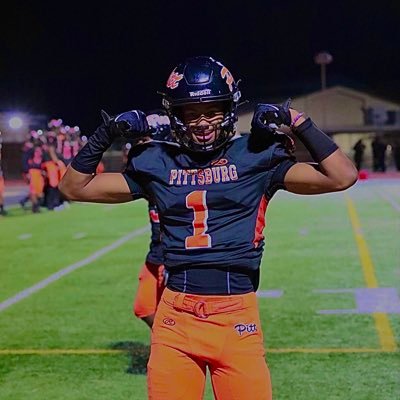 @Rashidakello6
I’m Thankful for these opportunities and SO Grateful to be building these relationships 🙏🏽🏴‍☠️☠️ https://t.co/TgChNwf5oC 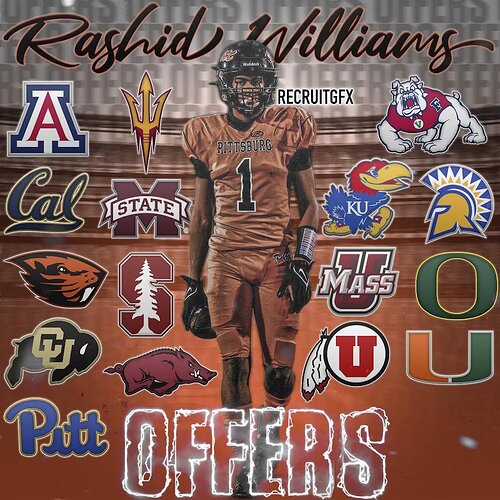 A kid that’s visited in the past will announce he’s when he’s visiting again tomorrow.

He said he thinks he’ll visit near the end of April. Hogs like him as a WR

RD who do you think we have the best shots at??

This young fellow has some long arms. 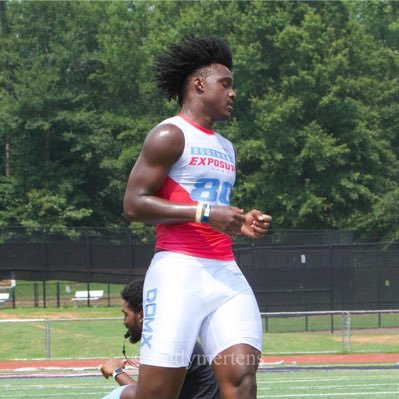 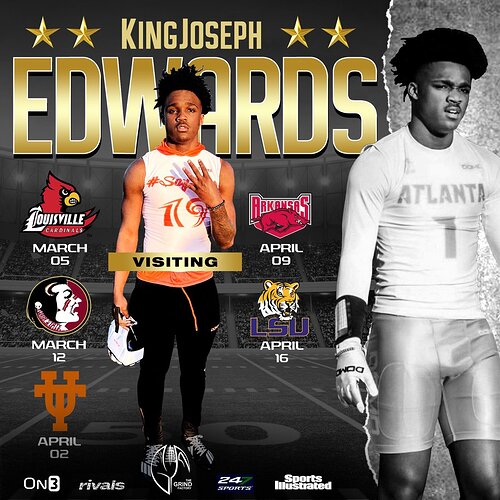 King is the one I was referring to. 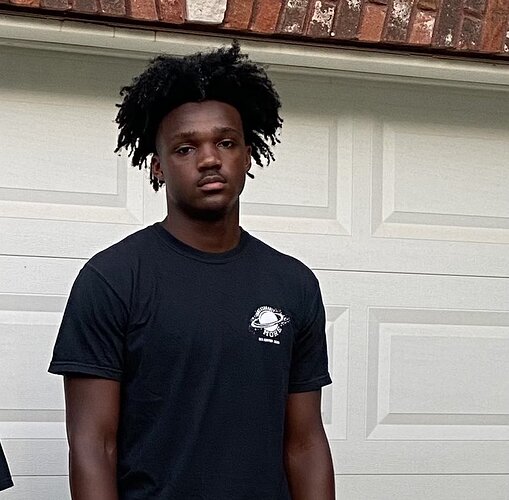 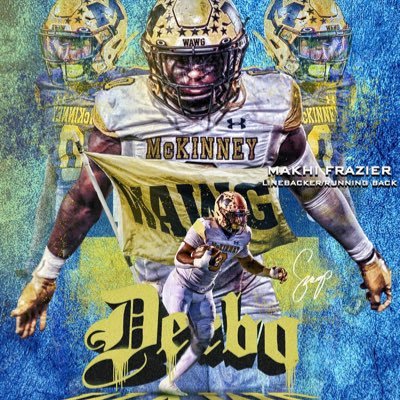 He said earlier in the week he was trying to visit next weekend. He saying now he will be.

Rashid Williams said he won’t make it this month but hopes to in June.