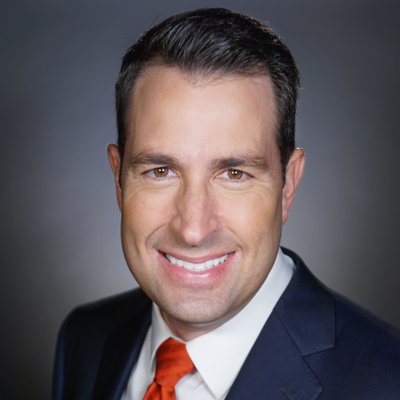 @weatherdan
Headed to Baum-Walker stadium for some baseball? You better bring the heavy coat to stay warm & the poncho to stay dry! Wind-driven drizzle fall and temps are feeling like freezing. The weekend games will be a lot sunnier & warmer! Update here.#ARwx https://t.co/FMl2COAGzs
youdaman March 18, 2022, 7:31pm #2

Lord have Mercy! We have had some stinky weather to play in so far.

I like to work with my windows open in my office. I had to close them today. It has gotten really cold.

How cold would it have to get before they called a game? I know they won’t do it tonight but would it be left up to the umps? Coaches?

A short cold snap has been in the forecast. It rained all last night as the cold front came in. It will warm up again tomorrow and will be in the 70s by Sunday.

Do you think we will play tonight?

Well Connor pitched in something like this in Texas didn’t he?

It was probably colder in Texas than it will be tonight.

I don’t think there is a magic temperature that would force a cancellation. It would probably be a feel based on wind chill, field conditions, forecast, etc.

I’ve been at some very cold baseball games.

Who would make the final decision? I’m guessing the head ump.

Pregame weather decisions are always a consultation between the head coaches and umpires. Kevin Trainor, who is the sport administrator for baseball at Arkansas, is also part of those conversations, at least for the games in Fayetteville.

During the game, the umpire makes the call when to take players off the field due to weather.

Mother Nature has largely not been a fan of ours this year so far. Weather for Wednesday’s game in Kansas City against Omaha looks like a high in the 40s and rain. Looks to be the worst day of weather of the week, of course.