Y’all know that I have dogs and most know that I show them. I’ve had Pointers and German Shorthaired Pointers for years. In 1986 a Pointer named Deputy won Best in Show at Westminster. Of all my dogs, my favorite Pointer (Bart) was a son of Deputy. BTW, Bart was an incredible field dog with easily the best nose of any dog that I’ve ever seen. The problem was that he would point from so far away, it was hard to find the bird to kick it up. 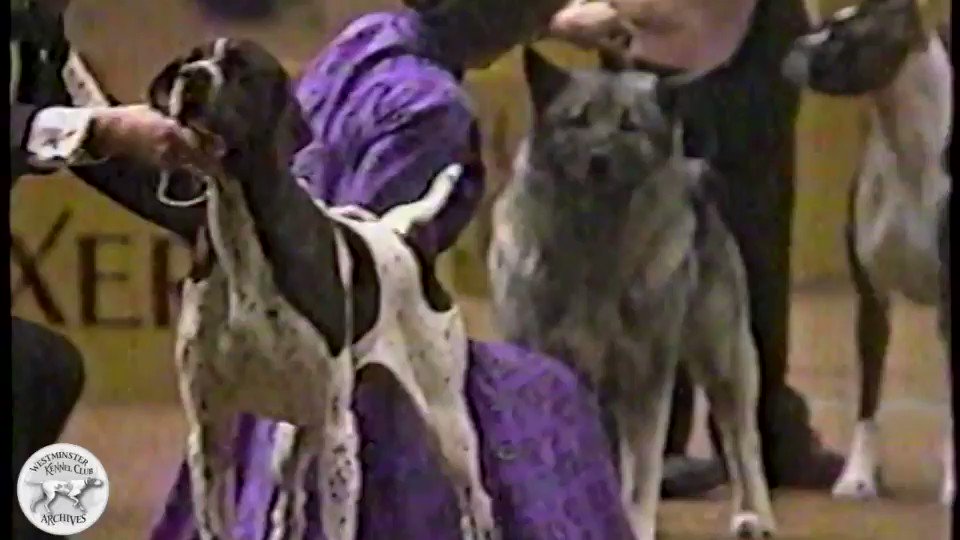 He was a good-looking bird dog…he was a big, rangy dog for a pointer. I bet he could cover some ground. Is he what we call an English pointer?

That is so cool. Marty, thanks for sharing. I love your dog updates. Indeed, Deputy is a legend. So is Bart. I’ve heard you talk about Bart.

Also off topic, we are settling in with one lab instead of two. Rosie has moved out of the basement/back yard and is now a house dog and operating from the main floor with Jean Ann and sleeping on her bed on the floor beside Jean Ann in our bed room. We miss Rockey, but I am not sure Rosie does. Rosie got a trip to the doggie spa last week and was the hit there. They did not want to give her back. She and Jean Ann just got back from a 3-mile walk. Rosie is getting so much attention that I’m worried that she is on the verge of being spoiled.

He was a good-looking bird dog…he was a big, rangy dog for a pointer. I bet he could cover some ground. Is he what we call an English pointer?

People do refer to the breed as an “English Pointer.” However that is not the correct breed name. The breed is known as a Pointer.

Here is a picture of Bart.

Can’t believe clay would have a spoiled Lab

Don’t put that on me, Jim. This is Jean Ann’s doing. She talks to Rosie so much that I got in trouble last night for missing a question directed to me. I didn’t think Jean Ann was going to speak to anyone but Rosie and missed out on my choices for dinner. I’ll have to tune back in a little better going forward and try to determine when she is talking to me and when she is talking to Rosie.

We know where you stand in that pecking order!

Labs can do that. they have that pitiful look down so good and then so happy with just the smallest positive.

They have no trouble at all training humans. They got that down long ago.

Bart is a beautiful dog. I grew up with pointers. My Daddy was a Sports Afield All-American trap shooter, and he loved to bird hurt. Pointers were my pets even though we hunted them. We had the son of the National Field Trial Champion in those days. His name was Paladin. Our dog was Arkansas’ Paladin. He was a great bird dog, but he was hard to keep up with he ranged so far.

I have 4 dogs today, including a female pointer named Babe. She is a pet now…11 years old, but she is one of the smartest dogs I have ever had. She is a little lady.

Great looking dog, nothing like walking up alongside a dog on point. He sure has a deep heart girth and looks like he could go all day. WPS