Did the SEC do something to shut down the Vandy Whistler?

I heard him in the 1st inning of the Arkansas game then not a peep after that. And not heard anything from him today either. That is unusual. He is damn annoying and tends to do it all game long. Thats the reason I really dislike playing Vandy as I know I’ll have to put up with that crap all game.

I heard the SEC tv announces on one of the earlier Vandy games talking about him and how annoying it was, so I wonder if the network wanted it stopped? They even went to the point of naming him on TV. Or did the SEC want him stopped?

They(stadiums) have been on them the last couple yrs,have read articles where Fans have been very Physical with them and in one instance Stadium told them they were going to have to leave if they kept it up.

On another note Texas tech getting hammered by K state 7-0 in the 4th.

I heard him all night last night. And Vandy fans were clapping along to his whistling to make it worse.

Often times you have something to whistle about. That may have been his silencer.

I’ve heard him a couple of times today. I heard him last night, but not when we were scoring.

BTW, the worst ever was at a game in Omaha in ‘18. He never shut up the entire game. 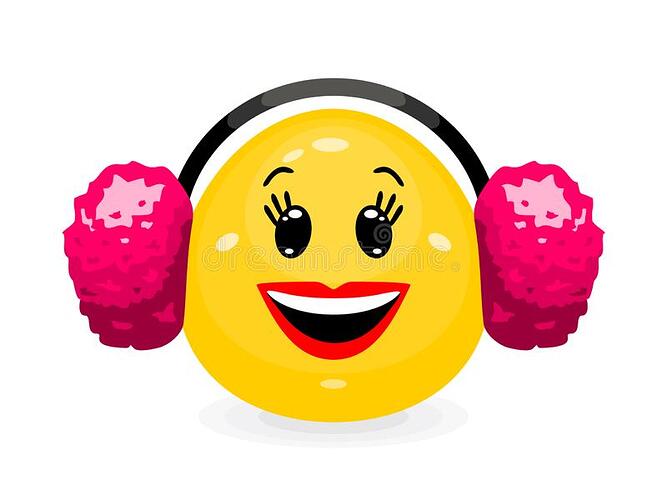