If Wally believes that HY won’t fire CCM at end of this season unless he wins 3 games he is the most naive person in the world! If we only win 1 game Western Kentucky and go 0-8 again in the SEC the writing will be on the wall. We will have to see how the season plays out and it will have nothing to do with what HY said yesterday! 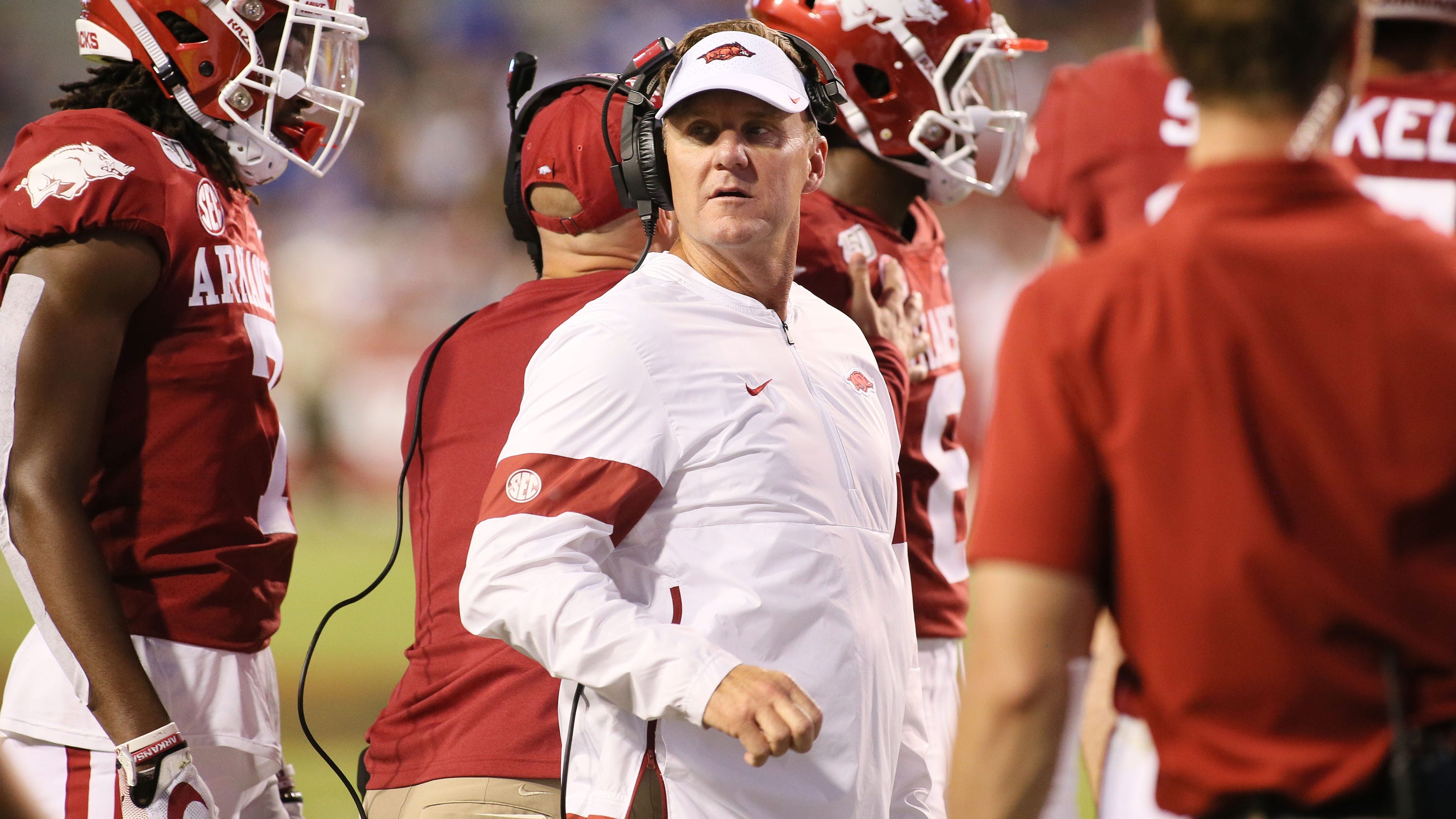 Not the kind of article we want in a national newspaper…

Better throw me in the naive category as well.

I believe that he will get a third year, but have to make major staff changes.

I hope he gets another year. I hope more that he makes staff changes at couple spots.

I believe that he will get a third year, but have to make major staff changes.

You’ve been with the program a long time. Have you ever seen a time, when the HC was forced to change staff he did not want to change, that it worked out well the next season? I hope it has happened. I just can’t think of a time that worked out.

I agree the forced hiring of Malzhan worked out great for that one season. But it sure ended the HDN era.

Are you talking about HDN hiring David Lee to run Gus off? That was a disaster. I’m astonished if HDN was forced to do that.

I wasn’t aware that CBB was forced to let the OC go when he hired Enos. I thought that was all CBB’s decision. That certainly worked well.

It wouldn’t be a surprise to see him get a third year, matter of fact I fully expect him to get another year. When I say another year I mean if in another year from this weekend if we are not making strides upward it would not surprise me to see a interim coach take over mid season and a coaching search to begin. Bottom line he’s gets to start a 3rd year but can’t guarantee he gets to finish next year in my opinion. WPS