In the TN-AL game today the TN manager got an early ejection and allegedly bumped an umpire on the way off the field. If someone finds a video of it, post a link because I’d like to see what happened.

Tony definitely bumped the ump. His pitching coach and Bama’s first base coach have also been ejected.

I would expect Vitello to be suspended for next weekend. You can’t let coaches get away with physical contact. 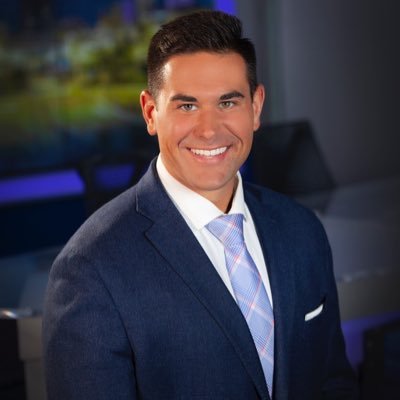 @ZackRickensTV
Tony Vitello bumps the 3rd base umpire after being ejected in the top of the first inning. Certainly looks like a suspension will be coming. Frank Anderson also ejected. https://t.co/7QiOrTmb4f
LarryCTN April 16, 2022, 11:23pm #3

The 3rd base umpire ejected CTV tonight. Last night, that same umpire worked the plate and there were several catcalls from the Vol dugout toward the plate. This bumping will usually result in a suspension from the league office. Vols seem to have moved from a confident squad to a cocky one. Two player interviews after their loss last night promised a different outcome tonight. We’ll see.

Thanks! You’re the best!!

Vitello pushed over the limit last night, should have been gone for arguing strikes. Over the top today.

Vols seem to have moved from a confident squad to a cocky one.

They are 31-3, playing at home. Why o why does the HC need to do anything like this. Sad. Just gross.

Didn’t Vitello get suspended for a similar incident a couple years ago?

Somebody has trouble controlling themselves.

I think this was more a personal thing between that ump and Vitello, carry over from last night. Normally the arguments are with the home plate ump, not third base ump. This ump was behind the plate last night, and he and Vitello went at it a couple of times.

This is the same ump that was picked up on a hot mic going at it with DVH at Florida. DVH was complaining about a couple of pitches from the dugout and this ump was yelled back at him, “You want get ejected?” a few times. I understand the need to project authority to maintain control of a game, but seemed a bit cocky and arrogant, maybe a tad unprofessional. Even the TV announcers said he shouldn’t be engaging in a back and forth with the coach in the dugout like that during the game. Unless coach comes out of the dugout or says something egregious that can’t be ignored, should just ignore him.

So no excuse to get physical with the ump. But I think something from last night and his attitude towards Vitello and coaches in general maybe contributed to the incident. I wonder if umps are given any training in how to de-escalate when things start getting really heated?

yeah TV going to be watching a game over that! crazy smh

Didn’t Vitello get suspended for a similar incident a couple years ago?

He was suspended for excessive arguing and missed two games, I think. I wouldn’t be surprised to see him get suspended over this.

I went back and watched the replay to see how it unfolded. Frank Anderson, the pitching coach, was livid about something after Zane Denton hit a line drive off the pitcher Chase Dollander, who had to leave the game. Anderson was tossed, which prompted Vitello to come onto the field. Maybe it was over last night’s game. It was all very odd.

It will be interesting to see how Vitello’s action is classified. Based on the NCAA rulebook, I think he is in jeopardy of receiving a four-game suspension.

There will probably be an announcement this morning. Wonder if he will set up another lemonade stand outside the ballpark?

Reading that the TN coach has received a 4 game suspension. It’s from another site. Matt called it!

He definitely not coaching today

Yep will give us a three-game lead over Bama,Aub,Tam if that holds true.