Vol garbage bites them in butt with recruit's dad 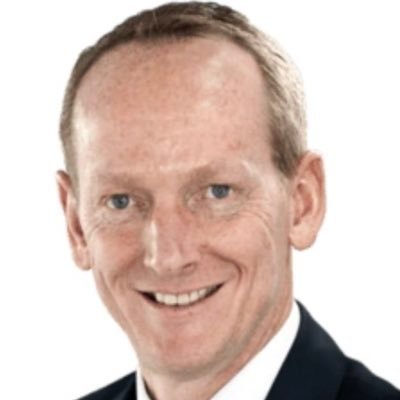 @MrDennisTM23
@Vol_Baseball Due to the conduct of your players and coaches, coupled with your lackluster performance this weekend, I regret to inform you that my son Toby (top pitcher who throws 95 at Drew Peacock HS) will no longer consider committing to your school. Shame, Rocky Top was his favorite song.
2 Likes
youdaman June 15, 2022, 3:38pm #2

Send him to Arkansas. we know how to actually win and have class!

Don’t know anything about his son, but he might just give us a look.

@MrDennisTM23
Big thank you to the NCAA and CWS for inviting my son Toby (top recruit in class of 2026) to get a look at the field before this week’s tournament begins. We will be watching all participants very closely! https://t.co/IEcfrNjwTk 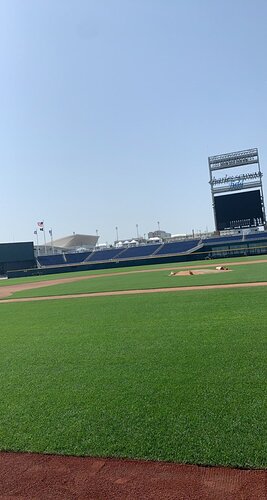 Reading the replies to the tweet in OP is instructive. Tennessee fans are just bizarre.

I kinda doubt the authenticity of the claim, but it’s still fun to see.

I think you’re right. Mr. Dennis doesn’t have a lot of followers.

“Toby” has an account too, and has one tweet talking about the “hundreds” of hours of community service he did last month, another talking about his pre-emptive Tommy John surgery done at the age of six, and yet another where he discusses what he and his family are looking for in a potential mate since he apparently is so fabulous.

I wondered when I first saw the tweet replying to Tennessee since it seemed like such an off thing to do. Congrats to the troll, I guess.

The NCAA and CWS can’t invite recruits to Omaha.

If you’re going to be a troll, be a good one.

Tennessee will be good again next year. I am confident of that given what I’ve seen last two seasons.

Yes they will have incredible pitching coming back. They will still be very good on offense just picked up probably the number one transfer portal guy in the country from Kansas,SS who hit about 400 this year