He was upset that a Vandy base runner caught a ball before it was ruled foul. After the game he said things got personal in a hurry between he and the umpire. 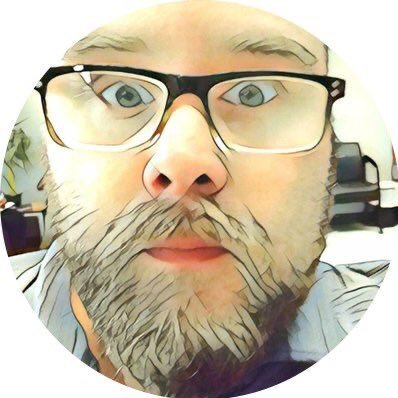 He had a legit beef. I saw a replay on the SECN.

I was watching the game since ours was canceled

Supposedly the magic word that gets a coach/player tossed is “you”. Meaning the epithet to follow is directed at the ump himself. You can complain, profanely, about a call, but when it gets personal you’ll be excused from the rest of the game. Although I’m not sure how using $%$##$% or &@$@*^$ could ever be construed as anything but personal.

teaching moment for his third baseman because determination of fair or foul to the 3rd base bag is purview of home plate ump. If before the bag then call seems correct, if after then Vitello can talk with SEC office about ump mechanics.

I did not watch, so what I said above is not relevant. Nice blurb in Tennessean about game and Vitello: 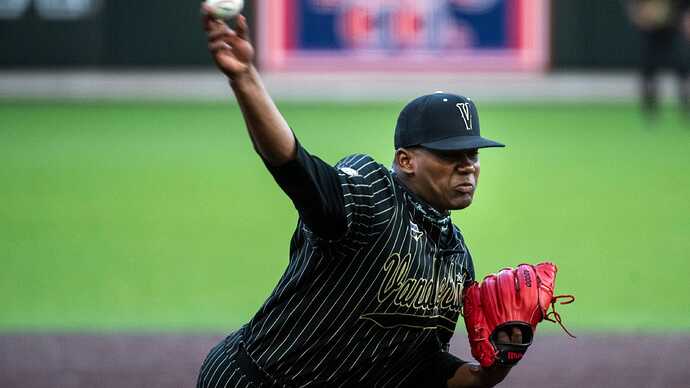 Kumar Rocker made sure Vanderbilt took round one of a three-game series between highly-ranked baseball rivals Friday night.

Team was dead, crowd was dead, trying to get the crowd and team motivated, the reason the ump didn’t react was the ball had no chance to be fair, now if that ball closer to the Third Base Line that’s a totally different situation but he caught the ball a yard in foul territory