Virginia out of ACC tourney too

Positive COVID test after the semifinal win over Syracuse. Georgia Tech now gets a bye into the final game. But if the outbreak is not widespread, they can still play in the NCAA, where they’re projected as somewhere around a 4 seed. 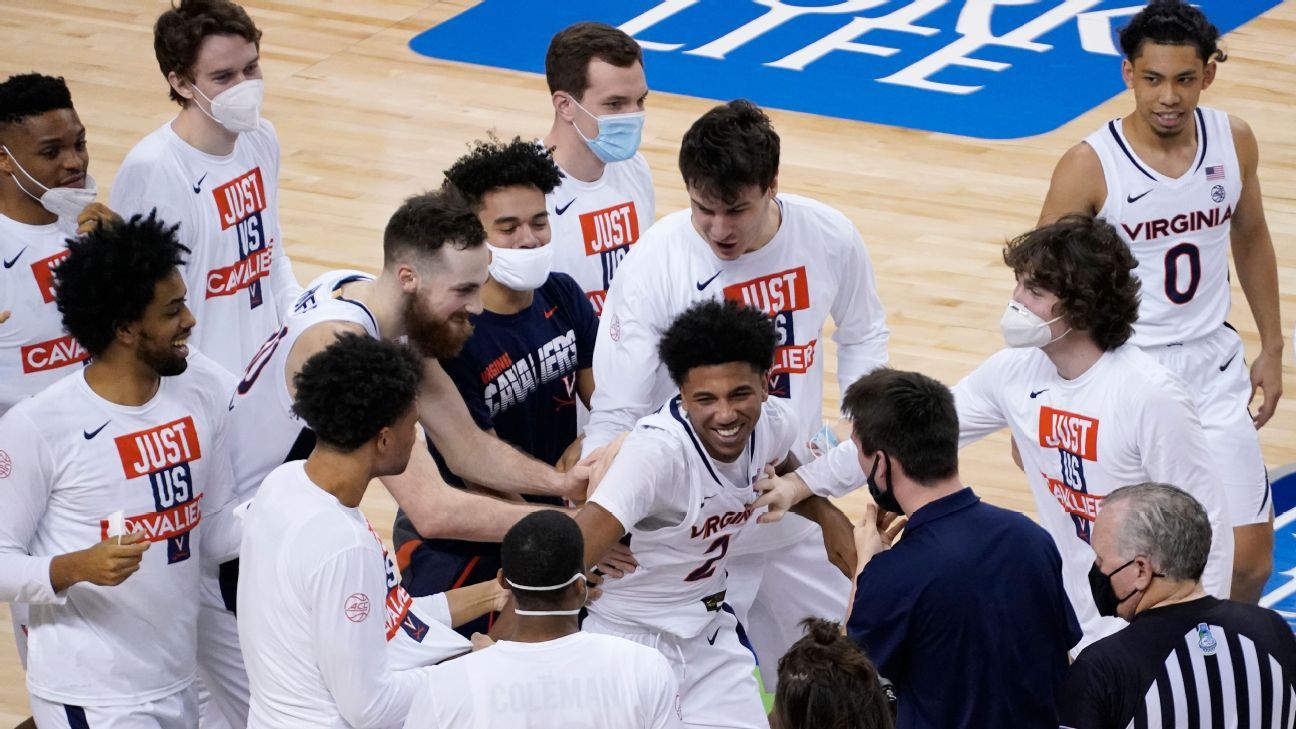 Virginia out of ACC tourney after positive test

Virginia is out of the ACC tournament following a positive COVID-19 test within the program, the ACC announced Friday morning.

BTW, now might be a good time to note that the NCAA will have the “first four out” on standby in case one of the 68 teams can’t play next week. So Ole Miss could get into the field that way if, for example, Virginia couldn’t go. I believe that, if the Cavs were a 4 seed, the Rebnecks would also be slotted into the 4 seed games in that region.

They surely would do some seeding reshuffling. No way that would be fair to the teams that would be ahead of them. Would be more fair to just leave that spot open than to give Ole Miss a high seed. I’m fine with OM getting into the tournament, but not as a 4

This article says I’m right: No reseeding after the field is announced Sunday night. I guess it’s like being on standby at the airport: You may not get on the flight at all, but if you do it may be in first class. And OM is certainly capable of losing to a 13 seed anyway if they did replace UVa. Their fairness concern seems to be for the team that would have been playing UVa and now gets an easier opponent instead of a harder one. 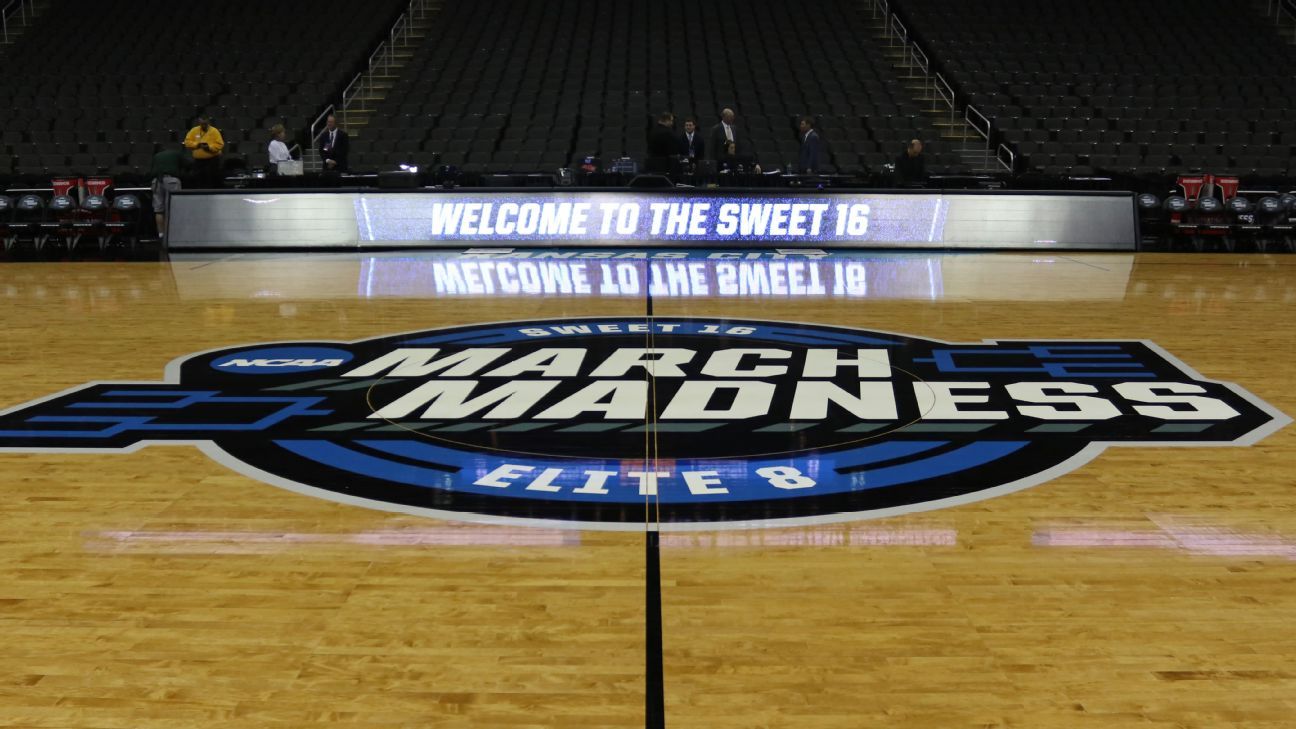 Here’s the NCAA statement on the issue:

If that’s the case, the first team out becomes quite the lucky loser. Go from getting bumped in as a probable 12 all the way to a four.

Yup I wouldn’t disagree with that. Once OM gets knocked out of the SECT they’ll be rooting for lots of positive tests at the UVa hotel in Greensboro.

According to Joe Lunardi, if UVa can’t go and reports as such before Saturday, Creighton moves up to a 4 seed and Ole Miss is in the First Four. Saint Louis would then be the first “lucky loser” if someone else has to bail.

The standby teams are called Replacement Teams. They do this as a rule in tennis tournaments because at least one player withdraws because of variety of reasons. In tennis, the player that get into the main draw because of another player withdrawing, is called a Lucky Loser.

Useless information but could help someone playing sports trivia game.

More useless info: Any replacement team who doesn’t get into the Dance is automatically a 1 seed in the NIT.

I just wonder how many teams will want to play in the NIT this year. Some may have had enough.

You’re probably right, but Ole Miss didn’t project as any postseason team even a month ago. I’d think they want to keep playing. Some other teams, yeah. Saint Louis, for example, has had all kinds of COVID problems.

Yeah I was familiar with the term, that’s where I got it from😎

I read your post now. Good to see someone else knows that term.