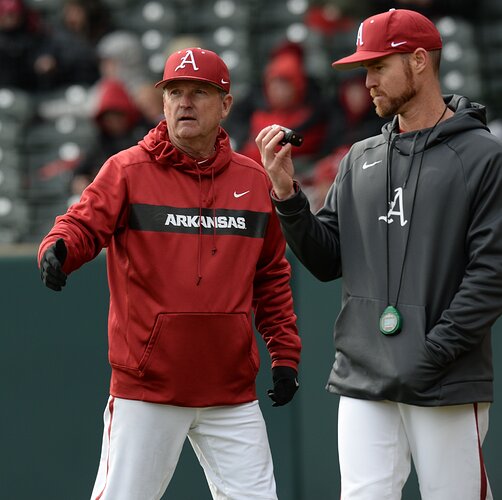 Junior left-handed pitcher Adam Hachman committed to Arkansas on Tuesday to become the seventh high school pledge in less than two weeks for the Razorbacks.

This is great to hear, but on another note landing these top tier guys could hurt by many of them going pro leaving the team with lots of positions to feel. Once they signed it should be over till there jr yr for the teams sake. Jmo

That isn’t happening. NIL or not, an early round pick is probably going to turn pro. NIL might help get some borderline kids in school who might otherwise sign with MLB. But dealing with the draft is just part of the deal in high D-I baseball. The kids who are good enough to play for you are also good enough to get drafted.

Some of the better players have learned that it makes more sense to attend school and have the nice amenities offered there, rather than to take the poor, nearly nonexistent, pay offered by the minors.

Yeah one of the girls in my new clinic has a nephew who has committed to play baseball at East Carolina (which is a very good program) and has a full academic scholie to ECU, but is also expecting to get drafted next summer. Dad’s a doctor so he can help Junior out with the ridiculous MiLB pay. She’s thinking he’ll probably sign if he gets a decent offer. 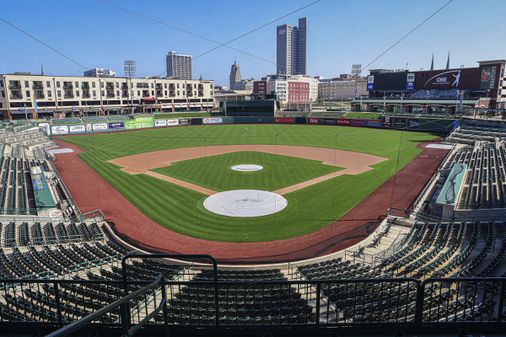 The US Supreme Court denied Major League Baseball's appeal, clearing a path for a class-action suit for fair compensation.

Minor leaguers live near, or below, the poverty line until they get to the upper levels, or used to. They were often fed worse than elementary school students, and had to live 4-5 to an apartment to make ends meet.

An acquaintance (been out of minors for about 5 years now) had a $100K signing bonus and barely survived. He twice played in Mexico in the winter and was treated better there than in the lower minors. And, they got a $25K bonus after their last game. Cash bonus. He said he was scared to death coming into the US carrying $25K cash from Mexico.

He said once he was added to the 40-man MLB roster the perks began arriving, but by then he had been in the minors for 5 years.

A left hander that throws a high-spin, mid-90’s fastball in the 11th grade is very unlikely to ever play college ball… generally speaking.