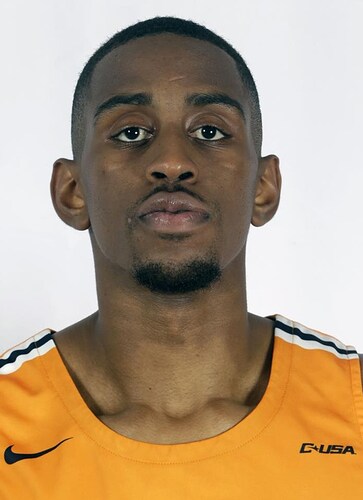 I think that Williams is staff’s best chance at grabbing a decent big in the portal.

I like his game. Looked him up awhile back. Would be a nice get.

I would take him in a heartbeat! Really like the rebounding numbers and the 3 point %. Like I said in an earlier thread, Muss has a ton of options to finish this class with a bang. Looks like Disu wants to go back home to Texas, but it also looks like Mitchell, Miller, Thompson, Alexander, Robinson, and now Williams would be a home run get. And as a side note, I know there has been a ton of speculation about JD leaving, but I really hope he doesn’t. He is a known quantity in this offense, and I think he could potentially put us over the top next year. If he doesn’t foul out against Baylor, who knows how our season might have ended? Go Hogs!