If you subscribe to The Athletic, don’t miss this column from Jason Stark: 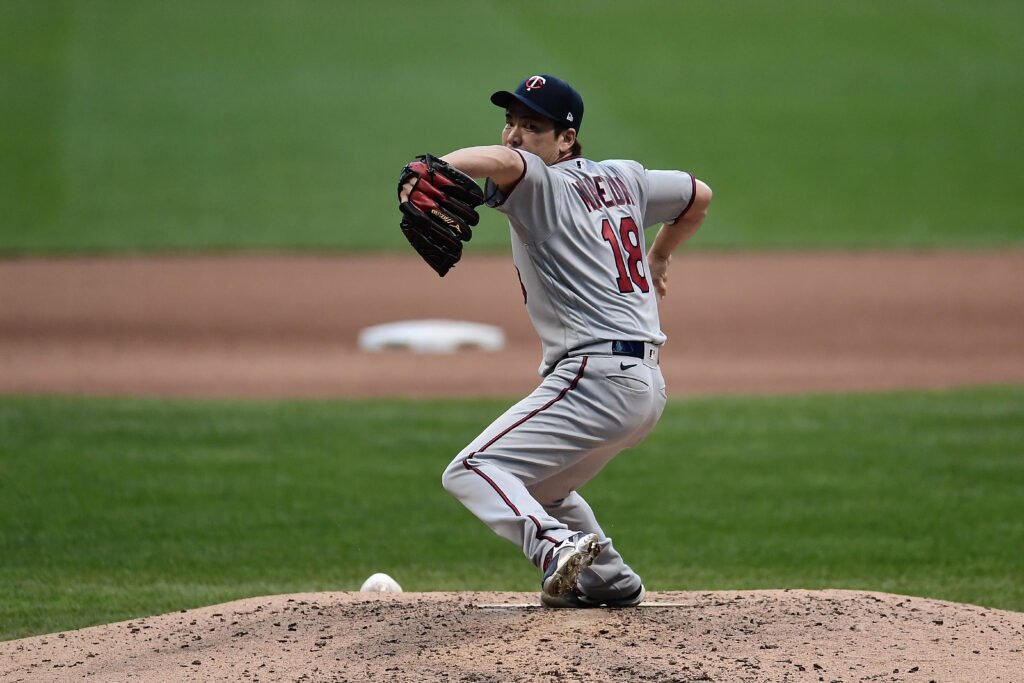 An extra-inning homer – in the eighth? A pitcher debuting before his debut? The most unlikely fly ball catch – ever? All that and more.

Here is just a sample:

This was another never-before-seen thing that the Dodgers’ Max Muncy did Saturday in an extra-inning game with the Angels. There was a quick steal of third base by the ghost runner, Chris Taylor. Then came Muncy’s innocent fly ball to right-center field. Taylor happily tagged and scored. And voila, the Dodgers got a winning run out of it. What an innovation.

So is there better terminology for what just happened than a “leadoff sacrifice fly?” Of course there is, Dempster said. Such as…

So why “frosting,” you ask? Because at times like this, if you happen to be a hitter leading off an inning and find a runner already standing at third base, “you get to have your cake and eat it too,” he said.

“You mean I can just go up here and be the hero and have my cake – and it’s a free RBI because I’m leading off the inning?” Dempster said, relaying the imaginary thoughts of a hitter who is also apparently ready for dessert. “So it’s free cake because it’s a flyout (but not even an official at-bat), plus I get an RBI out of it. So, see, I get to eat it, too.”

I don’t think I need to read it now.