I think I told Army last night I guessed we’d go to 32, so I was close. Probably would have moved up more if we’d won AT Auburn, but I’ll take it. Rest of the metrics are basically in the 20s across the board.

Taking care of business Saturday is the most important order of business.
Swine did put the guess on the net gain last night and was almost spot on!
The polls will be fine who cares at this point. Just win!

if we’d won AT Auburn

You betcha. I think that’s a tough venue this year. I thought Auburn looked very good, as I also thought our guys played about as good as they could. We went toe to toe against a tall, athletic, and very sound group. Aubie surely will fall out of #1, but they looked like a legit 1 or 2 seed to me. And, our guys won with a national audience checking in.

for Joey Brackets, Aubbie dropped from #1 overall to #2 overall, KY up to overall #4. Just 16 on his snake list. 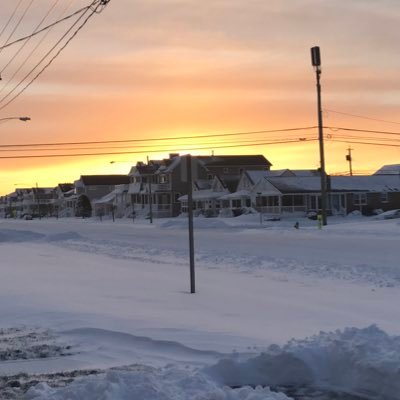 low correlation to NET which has Houston 2 and TN #11 way up compared to where Lunardi will place them, and Aubbie at 7. I have thought all year based on personnel that Gonzaga is the best and may actually have enough competition to stay sharp and have overcome enough adversity to win it all.

I don’t think Gonzaga will win it all! They just don’t play in a league that prepares them for the dance. They need to join a P5 conference. Them their cake walk won’t be so easy for a 1 seed every year.

They were plenty prepared last year until they ran into the Baylor buzzsaw. Their NC schedule is just about the best around,

I’m most years I’d take the ACC over the WCC.

Absolutely in most years, but point being Gonzaga may be better prepared for the Dance than Duke is, for instance.

Well with this being Coach K’s last run in the dance he will be protected by the refs as long as they possibly can! Duke may not be prepared but they have always got plenty of help too!

I’ve seen more of Duke this year than most recent years. They’re loaded with talent, but their outside shooting is a little spotty. They look about like a 2 seed to me. Not that a 2 seed can’t win it all, but…

Go win at Bama and we will be on that list.

army you should not shoot from the hip about the gonza conference this year, plenty of press and results. Check St. Mary’s and San Francisco plus BYU. Very impressive and just as tough at the top as any, strong in the middle with few cupcakes. Baylor was a buzzsaw and I count that as being prepped for breakthrough. Physical talent at Gonzaga is impressive.

Big West this year is better than ACC, not all years and not usual but this is the current and only time that counts.

Well time will tell. I hope they all get knocked out the first weekend of the Dance along with the Big 10.
I haven’t watched mush of the WCC conference games this season.