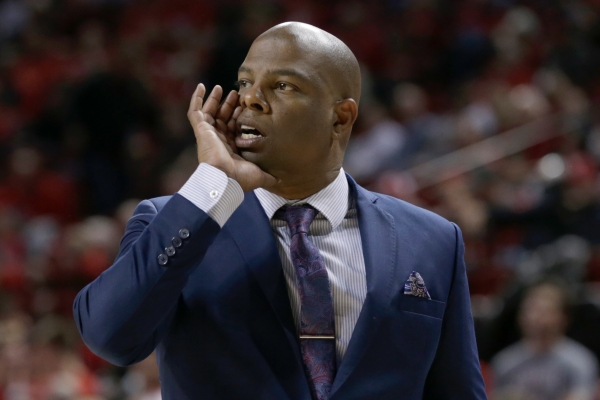 I didn’t know he played at SW Christian here in Little Rock. Did we recruit him then? If he went to JUCO, should I assume it was grade related? Or has he become a late bloomer?

Hog Lock! RD you are suppose to be on vacation enjoy it my man!

does your wife know you are working, lol. don’t get in trouble, go enjoy your vacation!

Richard said he had an article already sent in and would be posted Monday. I assume this was the article. Thought maybe Dudley would respond.

I have to be honest. I remember the name, but I don’t remember him playing when I saw them.

Here’s a story on when he signed with UC-Riverside.

The UC Riverside men's basketball team has announced that three phenomenal student-athletes will join its 2019 recruiting class. Daniel Mading, Oliver Hayes-Brown, and Akol Mawein have signed their National Letters of Intent to join the Highlander...

I think it is safe to say was a raw player developing back then who started to come into his own last season at Navarro. 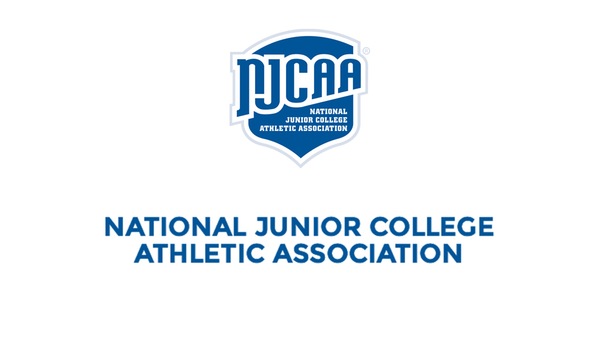 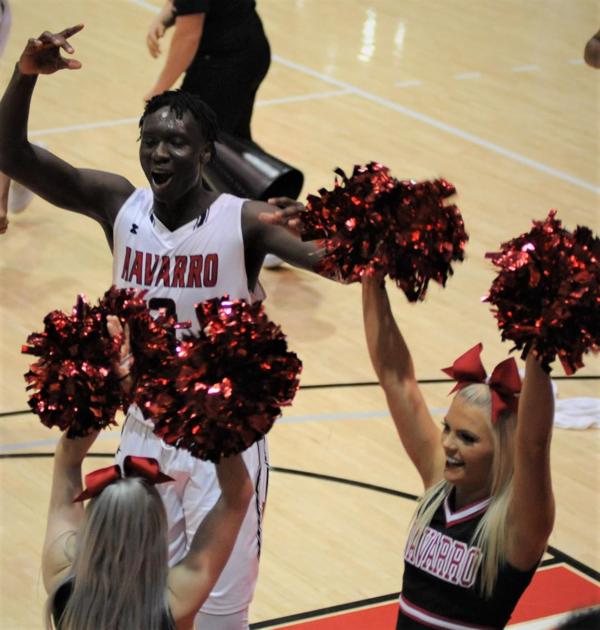 I didn’t know he played at SW Christian here in Little Rock. Did we recruit him then? If he went to JUCO, should I assume it was grade related? Or has he become a late bloomer?

Yeah, I never saw at SW Christian, but saw him with Woodz Elite. Here’s a mention I dug up from a report I did:

“ 2020 6’9ish F Akol Mawein our of Southwest Christian is really intriguing. I liked what I saw. Athletic, attacks the glass, quick and runs the floor really well. He’s a face the basket guy it appears. Probably someone to keep an eye on. He’s originally from Australia, I think.”

So, I think Dudley is probably right. Maybe a little raw, a little hesitant, maybe not as productive as you would think. But, the tools were there. Not totally surprised he’s rounded out.

I referred to it other day this would be my Tuesday column.

Just watched Mawein’s film, and yeah, I can see this happening. He just has some tools you don’t see often for a 6’9 kid. They still aren’t completely polished, but his size, athleticism and motor could allow him to still be really valuable as those skills come along. He fits our system perfectly. Definitely looks like one of those kids that has really progressed fast, although late.

Guessing the above film is what razorag was referring too. Total baller. Hog lock. Really had a Mason Jones type end to his freshman juco year avg. 17 and shooting 40% from 3 since January.

Thanks for the video link. I realize it’s a highlight film, but that’s not a highlight film of a “raw” recruit. Geez, the kid’s a plus athlete with a nice handle (for 6’ 9") and a good shooting stroke. Also some nice blocks and dunks on that video.

Richard, what is our competition for his signature?

Big time player. He can cover large chunks of the floor
like a strong gust of wind carried him effortlessly, and
hit from deep. A bigger and maybe faster Mason Jones.
If he stays healthy and continues refining his craft, he
will go high in an NBA draft someday in the near future.
He is explosive and a blast to watch. Suit him up.

I’m guessing not as much as there should be. Most will see him as a Hog lock and won’t go after.