Unless there's something here we don't know about

The AD and principal should be fired. 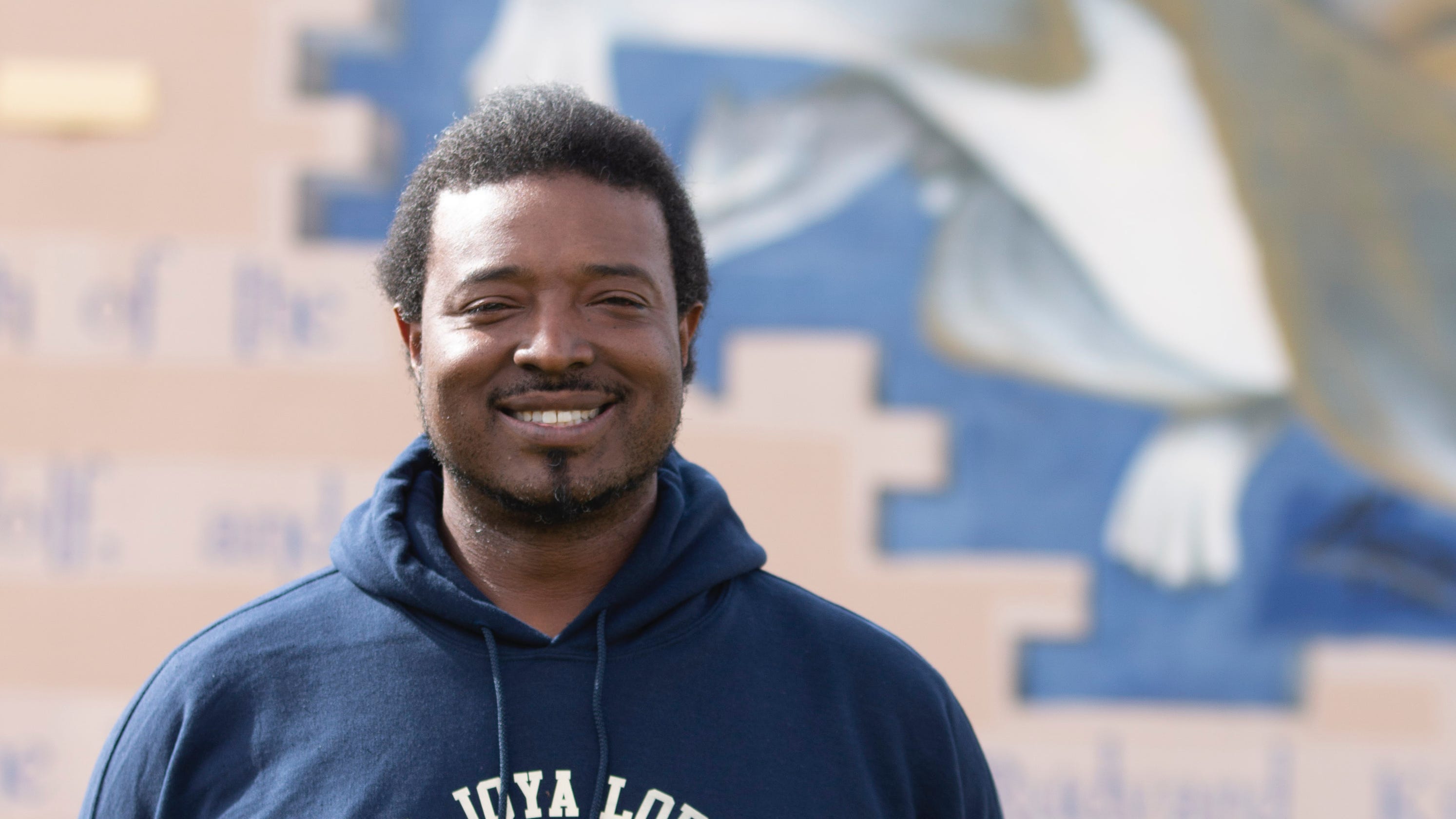 First-year coach Devin Dourisseau said administration "accused" him of running up the score in a 60-0 win over Copper Canyon.

Wow…even the opposing coach said he was not running up the score. Surely there is a back story/other issues.

I don’t blame the coach for resigning. I would not work for that principle or superintendent.

I was told the AD is on the young side so not shocking.

WOW, how absurd. So his team got beat by 40 points in their first 2 games and the principal and AD were fine with that. He then wins by 60 and they want to fire him. Do they realize that was high school, and not pewee, football?

Hopefully the school board will heed your advice.

Richard Obert, who wrote the story, said there weren’t any underlying issues other than what’s being reported.

In a related story, the new coach will allow parents to form a “victory tunnel” with their arms for the team to run through before and after every game, every player on the team will get a participation trophy at the end of the season and the cheerleaders, instead of chanting, “Go, Fight, Win!” will say, “Good Try!”

Word is the assistant coaches won’t coach unless the HC is reinstated.

My first thought when I read this was, “there’s got to be more to the story.” However, if there isn’t, I don’t blame the coach. The AD & principal need to back off. (And I hate running up the score, especially in HS or below.)

Same exact thought I had. There had to be more to it.

Three days after stepping down after La Joya administrators accused him of running up the score, Devin Dourisseau said he has been reinstated

I was also told the principal is also on the young side.

I suspect there might have been some egos at play here and things got out of hand. Glad to see things were set right.

He threw once in the second half and used the backup RBs.

Never know what a high school AD, Principal or Superintendent is thinking, the article in Wednesday’s ADG sports section confirms that

Yeah, pretty shocking a superintendent would spit on someone.

Millennials are getting ready to take control. I’m glad I’m old and will just sit back and watch. It should be entertaining.

Can we get him on staff?