UNC's Kessler in the portal

Everybody will be contacting him. Bet Muss already has. His brother played for Georgia so there are SEC ties. 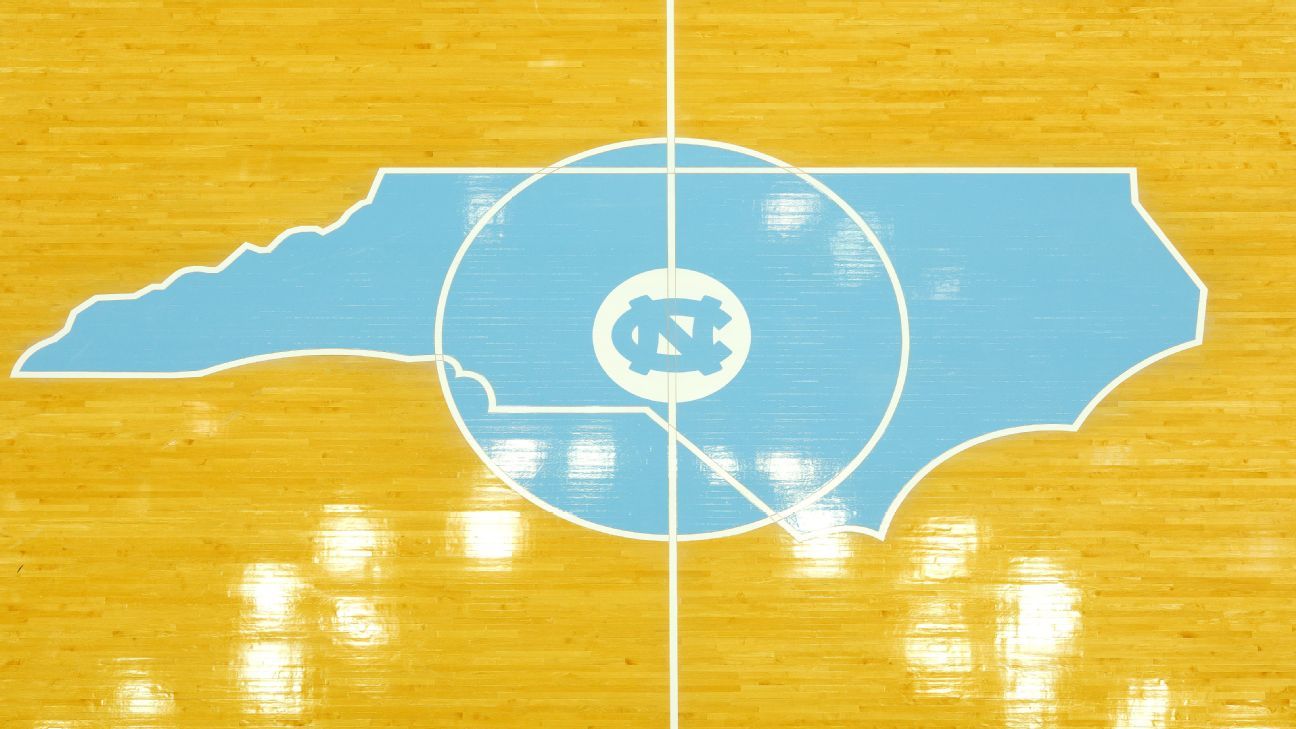 Kessler transferring from UNC after 1 season

A transfer probably worries if he is not contacted by Arkansas.

Now Day’Ron Sharpe (Moody and Cunningham’s teammate at Montverde) has declared for the NBA draft. Those are 2 talented bigs leaving Carolina.

Very talented player. In a very talented front line including the preseason ACC player of the year AND freshman phenom Day’Ron Sharpe who might be a lottery pick AND Armando Bacot, who is a great player too. Probably the best front line in the Tourney, and certainly the deepest, but guards were young and very inconsistent (not to mention horrible shooters).