Another important from the transfer portal: 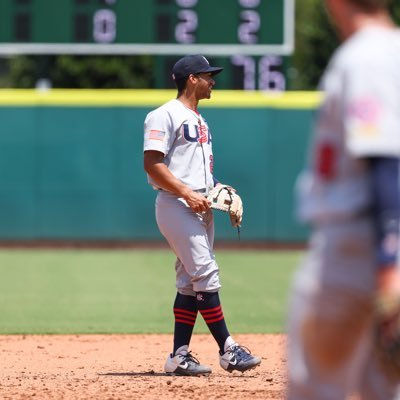 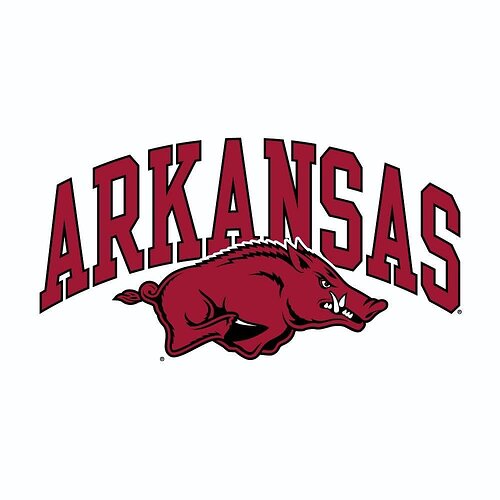 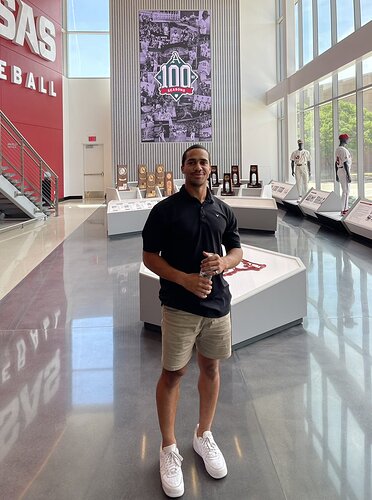 This guy had him rated as one of the Top 10 shortstops in college. (Also notice who was #10b) 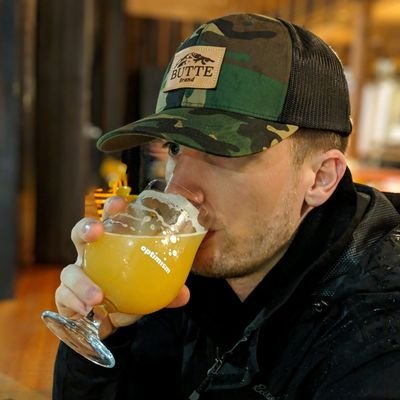 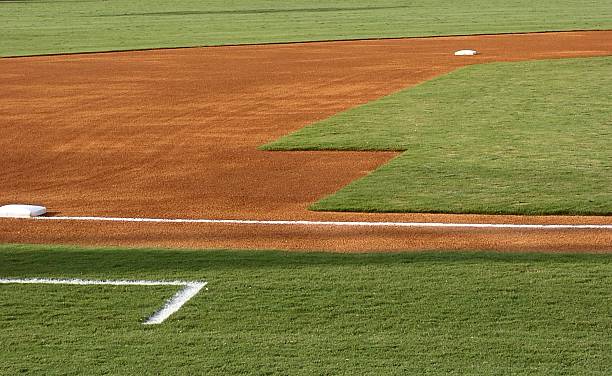 Arkansas added a commitment from a transfer infielder Friday.

He’s a good player,pretty solid defensive player… better than average offensive player… makes me think something is going on though with one of the Juco guys maybe Coll who is a draft possibility.

Sprinkle is also draft eligible. Baseball America rates him this year’s No. 156 prospect.

I don’t take his commitment as an indication of something happening with someone else. I think Arkansas’ coaches are going to add the best players they can and let the rest work itself out on the field this fall.

If Jalen Battles is only 10b, I’m not sold on this guy’s rating system. I can’t imagine a better college SS than JB. However, if anyone puts Sprinkle into the same range as JB, he’s someone I’d love to have. 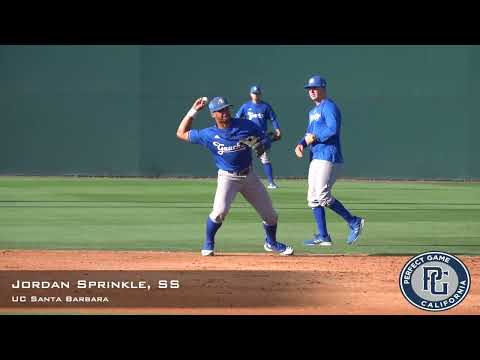 I’m not sold on this guy’s rating system.

A 979 OPS would have led the Hogs this past season.

I don’t blame them I would too, we have to basically field a brand new team and to compete in this league you’re going to have to have Great players… good will not cut it in this league

He had a .797 OPS this year. That was typed incorrectly into the story and we have corrected it.

His fielding percentage not nearly as good as JB’s. Jus’ sayin’, he can work on it.

Matt Goodheart played with him on Cape Cod. 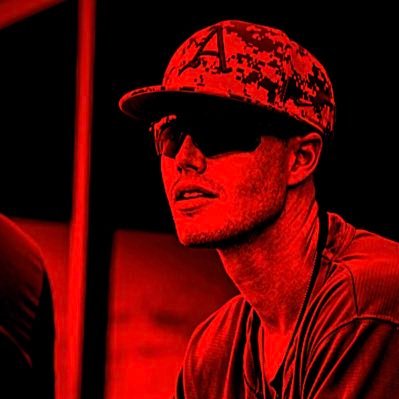 @matt_goodheart
Delineating on @jordansprinkle_ transferring to @RazorbackBSB. For the Hog fans curious about him, a buddy of mine from Cape Cod’s finest @FirebirdsCCBL. Top 140 SS and team USA member. I think will end up being one of the biggest moves the Hogs have for the 2023 season!🔥🐗
2 Likes
youdaman July 9, 2022, 7:05pm #15