While this may look lopsided, remember that the NCAA scholarship limit in women’s rowing is 20 (UCONN actually offered 14.7). UCONN men’s tennis did not offer any scholarships.

UCONN has also reduced the scholarship allotment for men’s track and field and men’s golf. 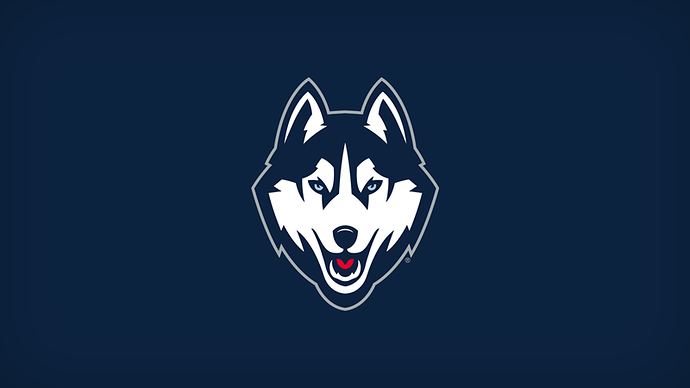 UConn Announces Changes to Division of Athletics - University of Connecticut...

STORRS, Conn. - UConn athletics announced today that it will reduce the number of sports it sponsors by four, effective at the conclusion of the 2020-21 season.

UConn was in terrible financial shape before the pandemic.

I fear the time is approaching quickly in which intercollegiate sports will have to make drastic changes. The costs are getting out of hand and many schools will have to drop some sports or have two distinct groups, big big money guys and everyone else.

They can cut sports, or they can make other cutbacks. Is a fairly mediocre head coach like Pat Fitzgerald at Northwestern worth $5 million plus? Do you need 14 associate/assistant ADs which is what I count at UA? The facilities arms race is going to slow down, that much seems evident. There are things you can do without dropping sports, unless you’ve completely botched things like UConn did.

UConn should drop down to FCS in football.

UConn played in the Fiesta Bowl in the last decade, so I don’t think it would ever entertain going down a division. Dropping to FCS would reduce its costs, but also the biggest portion of its revenue that comes from football TV appearances.

Georgia Tech has announced they must cut back and some coaching staff members will be given non paid days off. I suspect several schools are in a bind. GT is installing artificial turf because it costs less to maintain.

Dropping to FCS is usually a losing proposition for any school. FCS is universally unprofitable. UCONN said thanks but no thanks to that In UCONN’s case, it would have lost its ability to schedule home-and-home games with P5 programs, imperil/hamstring the school’s marquee basketball programs with inferior media deals, lost revenue going forward, much lower guarantees for away games, much lower booster donations, and permanently foreclosing any future attractiveness to a P5 conference. It was a non-starter for UCONN.

UConn just re-joined the Big East for basketball, and is going to play as an independent in football. No one else in the Big East plays FBS football, I’m not sure whether everybody in the conference plays at any level.

So the media-deal argument is out the window-they will work under the Big East media deal for basketball, and take whatever table scraps they can get for football playing as an independent. Getting attractive home and homes with FBS schools that might increase fan/TV interest is going to be tough going forward.