UCA headed up for a game?

Our fellow Arkansas brethren playing a game in Bud Walton? Has hell frozen over? 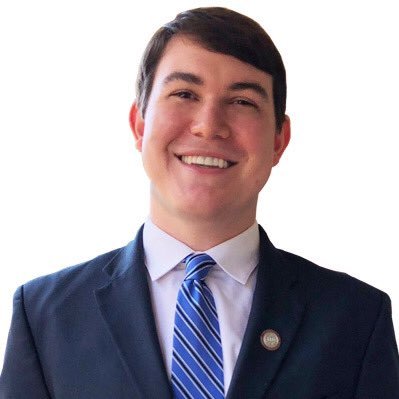 SOURCE: Arkansas will host UCA in the upcoming basketball season for an in-state matchup.

For those of you who don’t know, their head coach is Anthony Boone out of West Helena. Went to Ole Miss, has 4 wins over Arkansas in his (playing) career. Was an SEC All Rookie selection in 1995.

Since there are a lot more football fans than basketball fans, as a FYI, Anthony’s younger brother Michael played for Ole Miss football.

I remember Razorbacks is all the brothers talked about. But the Hogs did not recruit Anthony, the Boones were unhappy about that and Michael chose Ole Miss over Arkansas. I believe Michael was the top defensive lineman in Arkansas. 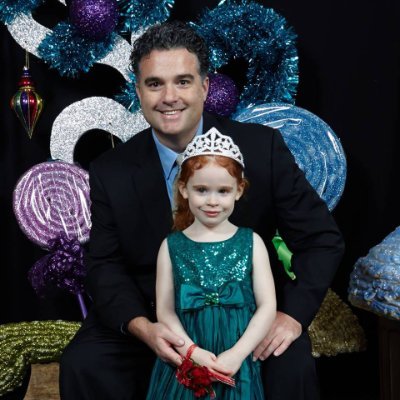 This is correct. Arkansas will play in-state D1 UCA on the same date the Hogs were originally set to play Oklahoma in Tulsa ... Hoop Hogs also considering other in-state opponents for 2020-21 schedule ... twitter.com/JonRothstein/s…

Isn’t that hard on RPI?

This is a really good question. My guess is that the staff is more worried about getting more games and hopes the SEC schedule will be tough enough that we’ll have no problems getting in the tourney. I am curious as to how Muss or the staff would answer this because we all know they really look at things like this.

I am sure they realize it is hard on the RPI, but I gotta believe they tried to replace the Arkansas-OU game with a quality game, but they couldn’t get that to happen. I think this is the best they can do. One of the victims of COVID-19. 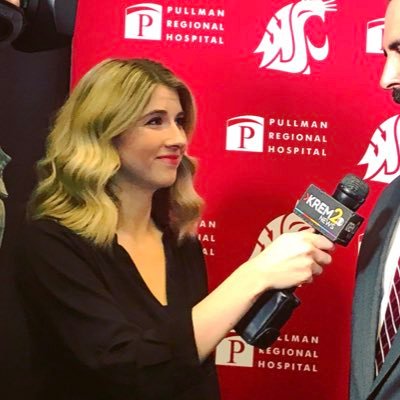 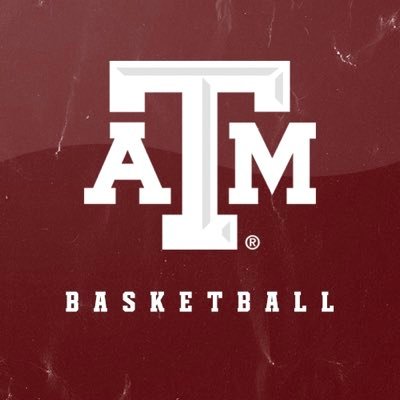 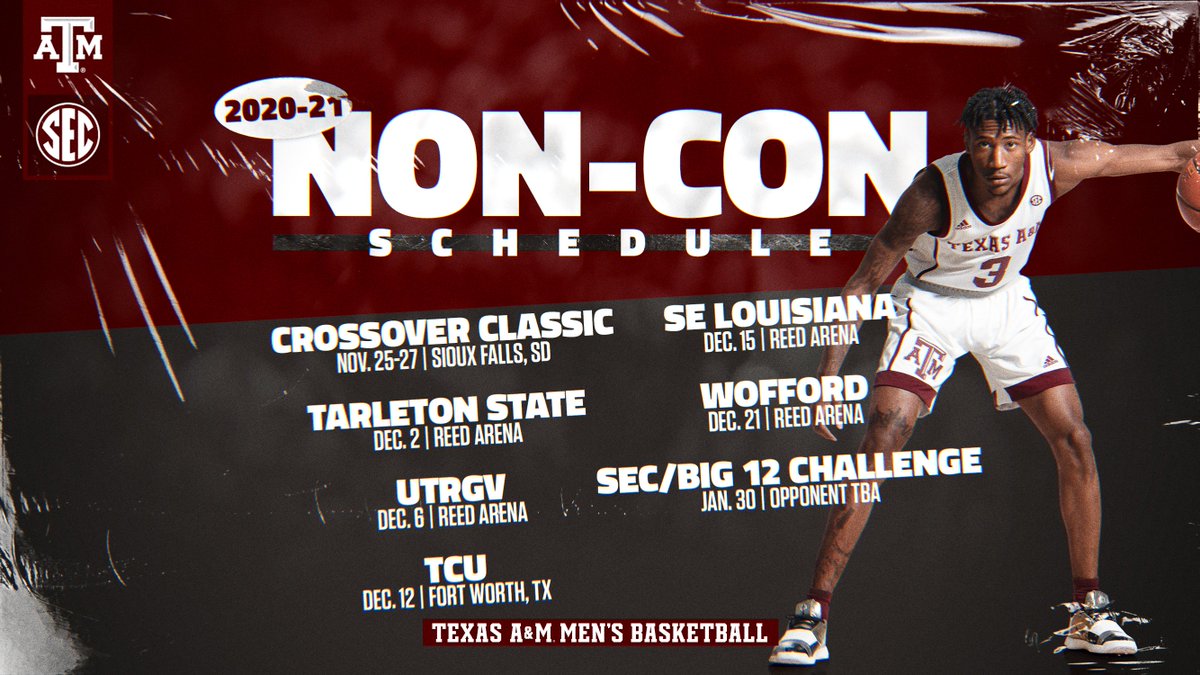 Oh yea, here’s the new layout for the schedule. 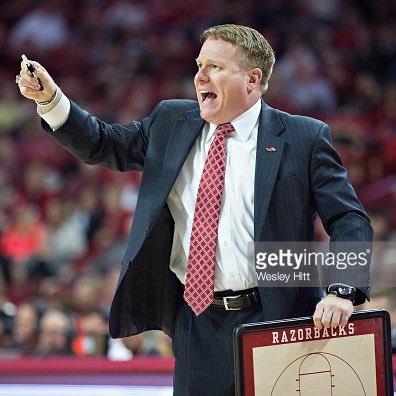 Wonder if the UCA game is the ice breaker. Perhaps the schedule will also include a game against UALR and or ASU.

I expect to see these games permanently on our schedule in the future. Mark it down as an assist by COVID, something we thought needed a legislative push.

They definitely are… The women are already playing the in-state schools. Only a matter of time before the men follow suit.

Maybe they’ll only play one in-state school per year and not all of them in the same year like the women.

About as official as you can get. 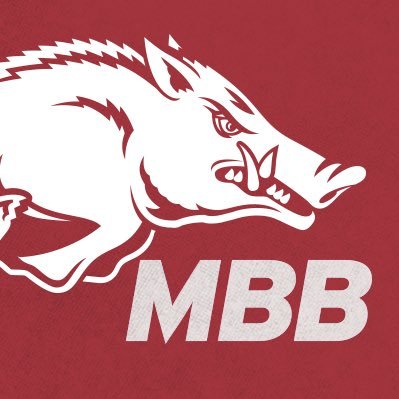 RPI no longer exists in college basketball. And NET will not be used as much this season because everyone is having to scramble to fill a schedule and play more regionally.