Which is what I’m thinking at this point as well. 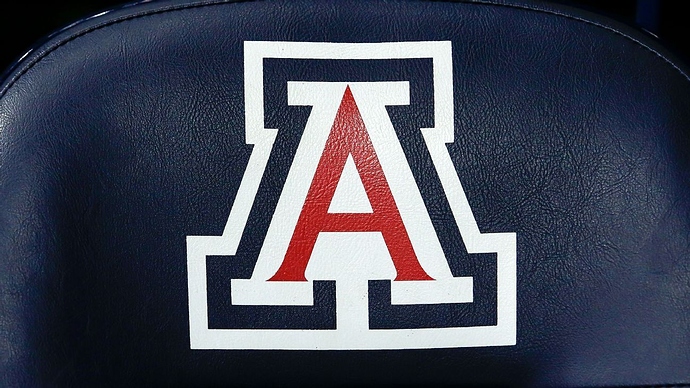 University of Arizona president Dr. Robert Robbins says he expects at least a delay to the 2020 college football season and is worried about intercollegiate sports getting back to normal after the coronavirus pandemic.

It’s an opinion, not shared by most. It’s also too early to tell, but it’s his guess. We’ll know more by the middle of June, would be my opinion.

I think we’ll know by June 1. If they can’t bring students back to sit in brick-and-mortar classes in August, there won’t be football in September either.

Well, within a 10-14 days of that, which brings up the question, will we play if some schools don’t open up for the fall?

I can’t see having a season in the SEC if, for example, UA and Tennessee are open but LSU and A&M and Florida aren’t.

The difficulty is that even if a state is deemed “safe” or “less of a risk” most major universities have students from all over the country that attend school there, so we can’t just look at individual states when it comes to university attendance.

I agree it’s too early to say definitely, but if I were betting right now, I’d bet against there being a 2020 fall football season. I know people on here have discussed the possibility of playing the games in Spring 2021, but if so, I’d doubt it’d be anything close to a 12 game season.

A lot will depend on whether we get enough testing to find out who has it, who has had it, & who doesn’t. Of course, once we find those who have it, we’ll need to track to find out who they’ve been around.

You are correct about students (and athletes) coming from all over. Can the SEC play if the Pac-12 can’t, or vice versa? My guess is no, but that’s purely a guess.

Either way play or don’t play, I’m thinking it’s across the board. Just don’t see some conferences playing and others not. Be quite unfair from a financial standpoint. Then there’s the cupcake teams who get paid to play the P-5 schools, who will probably need that check the most. Gonna leave them out?

I don’t have a good feeling.

At the least you would think you need all power five playing even if minus the three cupcakes non conf.

I hate to say it but if a few or even 1/3 of major campuses don’t allow kids back on campus by mid summer, what do you do?