A committee from UAMS released recommendations today for sports to return in Arkansas. Here are some of the highlights: 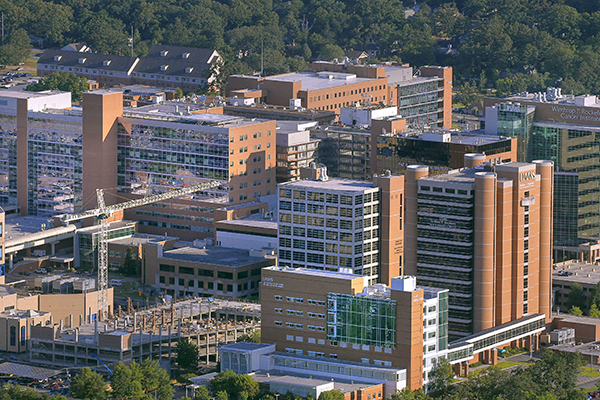 A committee of 15 professors at the University of Arkansas for Medical Sciences has released recommendations for athletics to resume in the state at the college and high school levels.

Seems to be pretty common-sense stuff. No surprises there. Of course the devil is always in the details.

Sounds pretty solid and precautions that make sense. I would say hand shaking after games would be eliminated.

What about high schools that are scheduled to play out of state teams.? I would imagine that just about every 7A school has at least 1 game with an out of state school! Bentonville has 2, one at home and one on the road!

My wife is a coach at Fayetteville High and we were discussing the out-of-state part today. Last year she took her team to Fort Gibson, Okla., for an event. That is about an 80-mile drive, or roughly the equivalent of taking her team to Greenwood.

There has to be some room for common-sense application, like Arkansas High going across the border to play Texas High. Without speaking to the committee, I would think the goal is to eliminate a game that is hundreds or thousands of miles away, not a regional matchup.

Take Fayetteville football as an example: it has nonconference games in 2020 against Conway, North Little Rock and Owasso, Okla. Owasso is easily the closest of those three towns, about 110 miles away.

It’s also worth pointing out the UAMS recommendation was for out-of-state trips to be limited, and eliminated when possible. These are just recommendations and not guidelines adopted by the AAA, although I’m sure they will be considered.

All well & good, but it seems to me the physical contact involved in football & basketball makes all these precautions as somewhat superfluous.

I think there will be new ways to greet after games or matches. Tennis pros have begun playing exhibitions (With plenty of safety precautions such as separate balls for each player and tennis lends itself to social distancing) with prize money regionally where players don’t have to travel by plane. At the end of a match, instead of shaking hands and hugging, they click their rackets.

I have started playing tennis with those guidelines and it feels somewhat safe. Although nothing is 100% safe.

Worried about handshaking after a game after you just spent 40-60 mins with hands in each other’s faces and all over each other. (Football & Basketball).