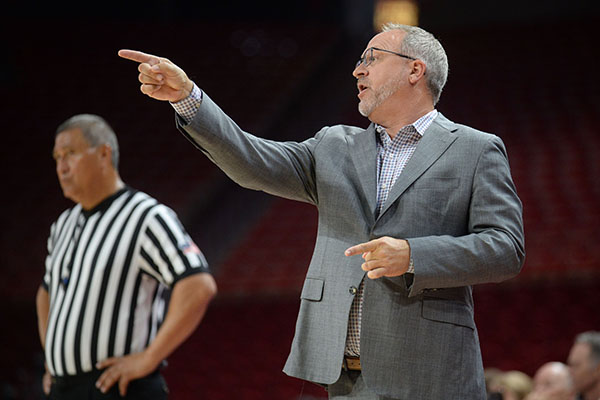 Arkansas’ women’s basketball team will begin the 2020-21 season firmly in the top 25.

That’s awesome, wonder what our best ranking has ever been?

Highest ranking in the preseason AP poll is No. 10.

Is that the highest ever, 10? As in during season as well?

Oh wow, didn’t knw they had that high of a ranking, I was curious, thx for the info Scotttie.

Do they take a final poll after the Women’s NCAA tourney? If anyone does, I would assume we would be ranked no lower than 4th after our final four in 1998.

Do they take a final poll after the Women’s NCAA tourney?

They didn’t in 1998 for sure. AP stopped after March 9, coaches after March 10. Hogs had been ranked earlier in the season in both polls but not at the end. We were 35th in the AP poll before the tournament, 47th in the coaches.